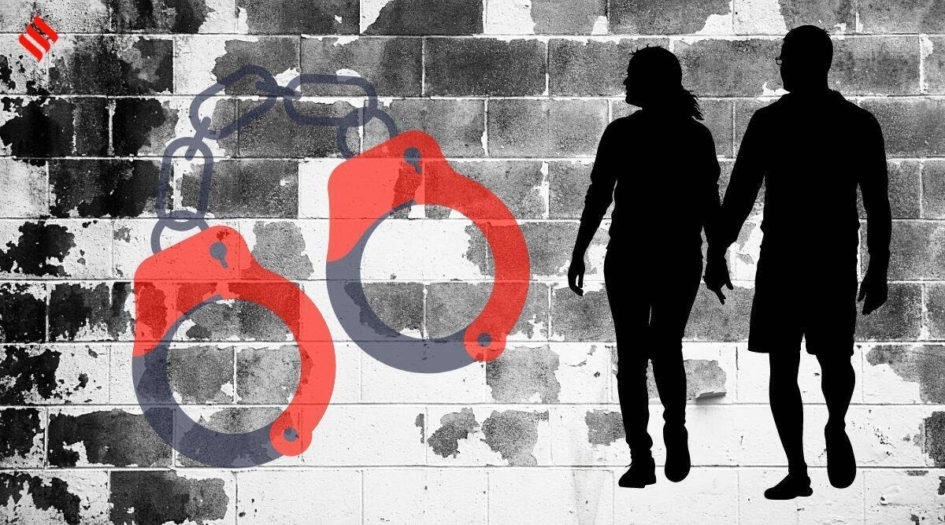 Advocate general Trivedi had submitted that interfaith marriages are “per se not prohibited” under the amended Act, but the HC said the language of the legislation does not make this clear.

Hearing two petitions challenging the constitutionality of Freedom of Religion (Amendment) Act, 2021, the Gujarat High Court Thursday as interim relief stayed the operation of several sections of the Act, including the provision that termed interfaith marriage an ingredient of forceful conversions.

The amended act came into force on June 1, and till date, three cases have been filed under it, according to submissions made by advocate general Kamal Trivedi.

In the operative part of the order, as declared in open court during the course of physical proceedings, Chief Justice Vikram Nath stated, “After recording the preliminary submissions and the arguments advanced, we have directed as follows: We are therefore of the opinion that pending further hearing, the rigours of sections 3, 4, 4A to 4C, 5, 6 and 6A, shall not operate merely because marriage is solemnised by person of one religion with another without force, or allurement or fraudulent means and such marriages cannot be termed as marriages for the purpose of unlawful conversion.

The above interim order is provided only on the lines of the arguments advanced by Mr (Kamal) Trivedi, learned advocate general and to protect the parties solemnising the marriage (interfaith) from being unnecessarily harassed.”

Advocate general Trivedi on August 17 had submitted that interfaith marriages are “per se not prohibited”, although the division bench of Chief Justice Nath and Justice Biren Vaishnav had opined that the language of the amended Act does not make this clear, leaving a “sword hanging” on interfaith marriages.

On Thursday, following pronouncement of the order, the advocate general requested the bench if it may also clarify in its order that the operation of the said sections may be allowed if indeed there is a marriage that results in forceful conversion.Also Read |In Gujarat Bill, better lifestyle is allurement for conversion

To this, the bench responded that its order has basically said that minus the ingredient of force, allurement or fraudulent means established in religious conversion following marriage, the same cannot be construed as an offence.×

Section 3 of the amended Act deals with ‘prohibition of forcible conversion’ and states, “No person shall convert or attempt to convert, either directly or otherwise, any person from one religion to another by use of force or by allurement or by any fraudulent means or by marriage or by getting a person married or by aiding a person to get married nor shall any person abet such conversion.”

Section 4 lays down punishment for violation of Section 3, a maximum imprisonment term of upto four years and section 4A provisions for punishment for contravention of provisions of section 3 in case of marriage by unlawful conversion, with a maximum prison term of seven years.

Section 4B defines ‘marriage by unlawful conversion’ as “Any marriage which is done for the purpose of unlawful conversion by the person of one religion with the person of another religion, either by converting himself/herself before or after marriage, shall be declared void by the Family Court or where the Family Court is not established, by the Court having jurisdiction to try such cases.”

Section 4C lays down offences by institution or organisation being in contravention of section 3 and stipulates punishment upto 10 years of imprisonment.

Section 6A lays down the burden of proof as to whether a religious conversion was “not effected through misrepresentation, force, undue influence, coercion, allurement or by any fraudulent means or by marriage shall lie on the person who has caused the conversion and, where such conversion has been facilitated by any person by act, omission, aid, abetment or counselling, on such other person.