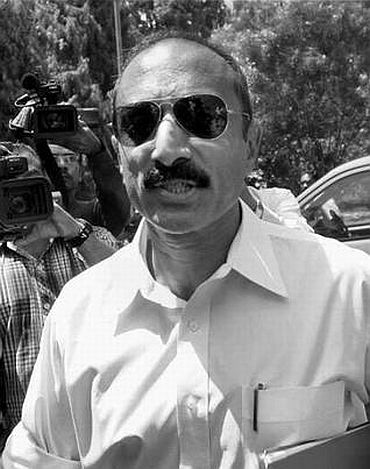 The lower court in Palanpur was asked by the HC to not conduct virtual hearing and undertake hearing once the court starts functioning physically. Earlier, the state government protested the plea that Bhatt has been trying to delay the trial.

Bhatt was arrested in September, 2018 in a 22-year-old case of allegedly planting drugs on a lawyer in Banaskantha at the time when Bhatt was posted as Superintendent of Police (SP) in the district in 1996.

Apart from Bhatt, there are six other accused in this case. At present he is in Palanpur jail. Bhatt has already been convicted in the 30-year-old custodial death case which happened at a jail in Jam Jodhpur in Jamnagar district.

He has moved four different applications in the trial court against the probe done by the police and for making witnesses to the persons who were accused in the case. Bhatt submitted to the HC that he is not trying to delay the trial and as the documents related to the case are more than 500 pages, it should be heard when the court starts working physically.

Sanjiv Bhatt was the whistleblower officer in the 2002 communal riots and he deposed against the state government before the Nanavati and Mehta riot inquiry commission.