After steel and telecom, lenders brace for NPAs in power sector 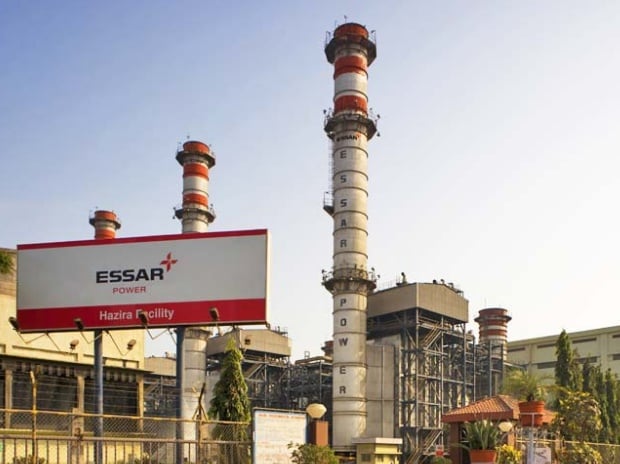 With their Gujarat-based power plants incurring hefty losses, the Adani, Tata and Essar groups are staring at write-downs in the thousands of crores of rupees.

Lenders fear the next wave of non-performing assets will come from the power sector as many projects became unviable after Indonesia changed its law that made coal imports expensive for these companies.

The unlisted Essar Power had also invested Rs 2,600 crore in the equity of the Salaiya plant and had Rs 5,000 crore of debt, bankers said.

Tata Power has been grappling with the Mundra project for quite some time and has informed the stock exchange that, in consultation with lenders, it had made various suggestions, including a possible acquisition of a majority stake by the power procurers.

“The government of India has facilitated a meeting of all such affected projects and the matter is still under discussion,” it said on June 23.

According to the Sydney-based Institute for Energy Economics and Financial Analysis (IEEFA), Adani Power will have to take a $1 billion (Rs 6,500 crore) write-down for Mundra on top of the $954 million net loss it reported in 2016-17.

The Adani Power board on June 6 approved the “slump sale” of the Mundra power project into a separate company so as to sell a stake in the company to government-owned distribution companies.

In a statement to the stock exchanges on June 23, Adani Power said it was exploring various options for the Mundra project, but it did not provide further details.

“All these projects will have to take substantial write-downs. The financial stress is evident as these companies have offered majority stakes almost free to distribution companies,” said a banker.

After steel and telecom, the next wave of bad loans would come from the power sector, he added.

The fall in solar tariffs in India would further push these coal-based power projects to stranded status, the IIEFA said.

Essar Power, which runs a 1,200 MW plant, wrote to lenders stating that it would not be able to service its debt as its fuel cost had climbed above its selling price.

The account had not become a non-performing asset yet, but it would not be able to pay dues to banks in the coming quarters, Essar Power told lenders in May.

The IIEFA said the coal-fired power sector in India was under extreme pressure, given the government’s policy drive to diversify the electricity grid into less emissions-intensive generation combined with the rapid deflation in renewable energy.

“Something on the order of $15 billion in coal-fired power plant assets are for sale with no buyers, and the thermal power sector has become a major obstacle to sustainable growth in India,” Tim Buckley, the IIEFA’s director of energy finance studies, Australasia, wrote in a note dated June 12.
http://www.business-standard.com/article/companies/gujarat-power-plant-losses-tata-adani-essar-stare-at-huge-writedowns-117062600737_1.html

US Student Activists Keep Pressure On Campus Sexual Assault #Vaw
#India - How a hospital paid for from PM’s Relief Fund went to Adani #WTFnews
#Aadhaar The Greatest Trick Yet, By The Greatest Magician #UID
India - Did you know these facts about #Aadhaar?