Gujarat slides in both rural and urban spending 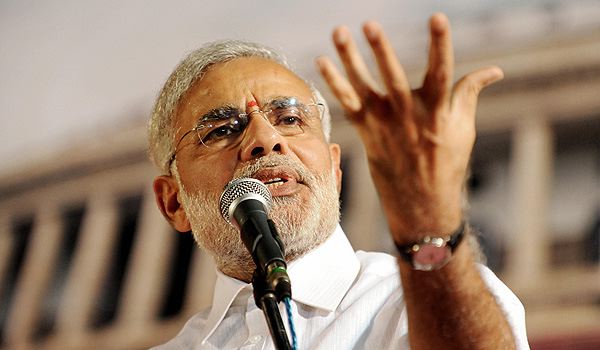 There’s a new trend of chief ministers, particularly those with national ambitions, aggressively peddling their respective ‘development models’. Interestingly, CMs from the same party at times indulge in one-upmanship. The question is: How are people in their states actually faring? How does one know whether one ‘model’ is better than another?

One way is to look at how much a person spends on an average every month; this gives an indication of how much people are earning. Comparing recently released data on consumer expenditure with data from a decade ago provides a fair idea of which state governments are delivering and which are sliding. There’s a surprise lurking there.

Gujarat has slid from fourth to eighth in the ranking of states for rural spends, and from seventh to ninth in urban expenditure, according to a comparative analysis of data on monthly per capita spending between 2011-12 and 1999-2000, both of which are put out by the National Sample Survey Organisation.

Gujarat may be the poster boy of development and economic growth, but is one of the few states that have slid in economic rankings.Consumption expenditure of people in Gujarat is growing at a slower rate than the national average, according to a comparative analysis of data on monthly per capita spending between 2011-12 and 1999-2000, both of which are put out by the National Sample Survey Organisation(NSSO) The best-performing state is Andhra, which has dramatically improved from 11thplace in 2000 to fifth in 2012 in rural households and from 11th to sixth in urban households.

Another state that has shown major movement in rankings is Tamil Nadu, moving down from second to seventh place in urban per capita expenditure but improving from sixth to fourth in rural.

The same reality is reflected in growth rates of household expenditures over the period. At the national level, average per person spends grew by 165% in rural areas and 190% in urban areas between 2000 and 2012. Among the states with MPCE growth of urban households lower than the national average, Gujarat (177%) lies tied with Rajasthan, lower than Uttar Pradesh and West Bengal but higher than Assam and TN. At the other end, the states with high expenditure growth were AP, Kerala, Punjab, Maharashtra in both rural and urban areas, with TN only joining the leaders for rural households.