In celebrating the Bombay High Court judgment removing restrictions on the entry of women into the sanctum sanctorum of the Haji Ali Dargah, it is important to remember that this is not a new right that women have claimed for themselves. As is well known, and documented in the judgment, the sanctum sanctorum was always open to women – the barriers to their entry only went up as late as 2012. The matter raised the hackles of women devotees who were now told by the Haji Ali Dargah Trust (the “Dargah Trust”) that Sharia law (as interpreted through a fatwa) demanded that they be excluded from the shrine. After a spirited campaign that ultimately culminating in Friday’s judgment, the Bharatiya Muslim Mahila Andolan has reclaimed what was always the right of women devotees of the dargah.

In reading this judgment, there are three aspects that are worthy of comment and observation – the court’s finding on the constitutional obligations of the Dargah Trust; the scope of an individual’s rights in relation to a group religious right (both of which are protected under the constitution); and what constitutes a public space, entry into which is guaranteed to all by the Constitution. 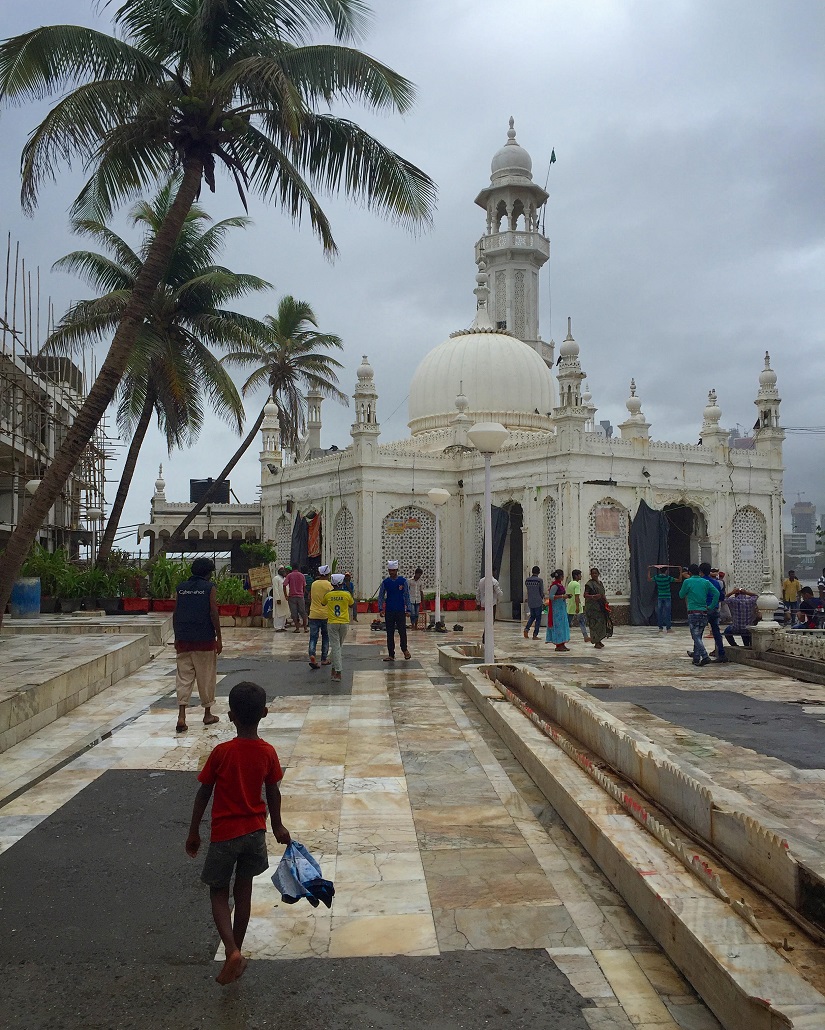 The Dargah Trust is a public trust registered under the Bombay Public Trusts Act, 1950. Its actual existence owes to an order of the Bombay High Court in 1917 in a suit regarding the management and administration of the dargah. Nothing in terms of the 1917 order of the court (which still guides the management and administration of the dargah) gave the Dargah Trust the power to exclude any particular class of persons from entry to the dargah or the sanctum sanctorum alone, on any basis. When it decided not to let women into the sanctum sanctorum therefore, the dargah therefore had no authority in the eyes of law to do so.

The court confuses two distinct constitutional issues; maintainability of a writ petition in the High Court under Article 226 of the Constitution and the obligations of the Dargah Trust in respect of fundamental rights under the Constitution.

This particular and straightforward finding however, gets muddled up when the court confuses two distinct constitutional issues; maintainability of a writ petition in the High Court under Article 226 of the Constitution and the obligations of the Dargah Trust in respect of fundamental rights under the Constitution.

The basis for the Dargah Trust’s decision to disallow women from the sanctum sanctorum was religion – that the Quran forbade women from approaching the tombs of saints. Religion is not an automatic basis to ignore constitutional rights so this was couched in terms of Article 26 of the Constitution which protects the rights of religious denominations to manage their own religious affairs, subject to public morality, health, et al.

The judgment exposes thoroughly, is the absence of any “religious denomination” that the Dargah Trust could be legitimately be held to belong to.

The fundamental weakness with this argument, which the judgment exposes thoroughly, is the absence of any “religious denomination” that the Dargah Trust could be legitimately be held to belong to. The Dargah Trust is not a religious body sanctioned through scripture, or the representative is not a sect, a cult or any identifiable group. At most it could be said to belong to Islam but it would be ridiculous to imagine that this trust handles the religious affairs of the adherents of Islam. It was, and remains, just the body charged with managing the Haji Ali Dargah itself and no more.

Public spaces open to all

Perhaps the most interesting and important finding of all in the judgment is its acknowledgement that a public space like the Haji Ali Dargah is protected under Article 15(2) – that is non-discrimination against entry into and use of public spaces. While the Court states this principle in a somewhat over-broad manner by including Article 14 and 25 in the same breath, what it has really done is to hold that even though “places of public worship” don’t appear in the list of places mentioned in clause (2) of Article 15, the fact that a place – any place – which is open to the public cannot be barred to a certain class of persons on the basis of gender, caste, et al. It is important to note that the right protected under clause (2) of Article 15, unlike Article 14 or Article 25, can be claimed against everyone and not just the “state”.

It is important to note that the right protected under clause (2) of Article 15, unlike Article 14 or Article 25, can be claimed against everyone and not just the “state”.

This perhaps is the most important legal development of this case and one which will have a significant bearing on the development of the law. It is the one area that was highlighted in an earlier piece as to why perhaps the petitioners were on less sure footing than the analogous case related to Sabarimala currently ongoing in the Supreme Court. Needless to say, by bringing places of worship (provided they’re otherwise open to the public) within the protection of non-discriminatory access guaranteed under the Constitution, the Bombay High Court has made an important advance in equality jurisprudence in India.

The judgment, while largely correct in its conclusion, has some lapses in legal reasoning which will no doubt be picked upon by the lawyers for the Dargah Trust when they file the expected appeal in the Supreme Court. This does not necessarily mean that the judgment will be set aside but perhaps narrowed down to apply to the facts of the case. However, there is a case to be made out for the Supreme Court properly defining the scope of the right to public places protected under Article 15. The novel interpretation afforded to it by the Bombay High Court – while it skips a few steps in reasoning – should not be discarded so easily and requires to be engaged with seriously.

In a vastly unequal country with divisions based on virtually every parameter that one can think of (caste, class, gender, language, ethnicity, among others) the equality as envisioned in the Constitution seems well beyond the horizon. However, step by step and amid the seeming chaos, progress is being made every day to fulfill the vision that Dr. Ambedkar and the framers of the Constitution had in mind. The Bombay High Court’s judgment today is one small step in the right direction.http://www.firstpost.com/india/haji-ali-dargah-judgment-muslim-women-reclaim-their-original-right-to-pray-2978052.html