Half is Us, Half is Ours: Watch a New PSA for Gender Parity in Elections

If you are wondering where the women candidates are again this election season or struggling to explain to someone else why we need more women candidates at every level of democracy and hence every level of elections, then here is the video for you. Shakti: Political Power to Women, a pressure group which has been working for a few years to get more women elected as MLAs and MPs has produced a video aptly titled ‘Half is Us, Half is Ours’.

Tara Krishnaswamy, co-founder of Shakti has said that the group wanted a PSA about gender parity in elections that could work anywhere in the country and would be easy to understand. The video uses objects rather than actors to signify women (without any regional markers) and also signify their invisibility in public life. 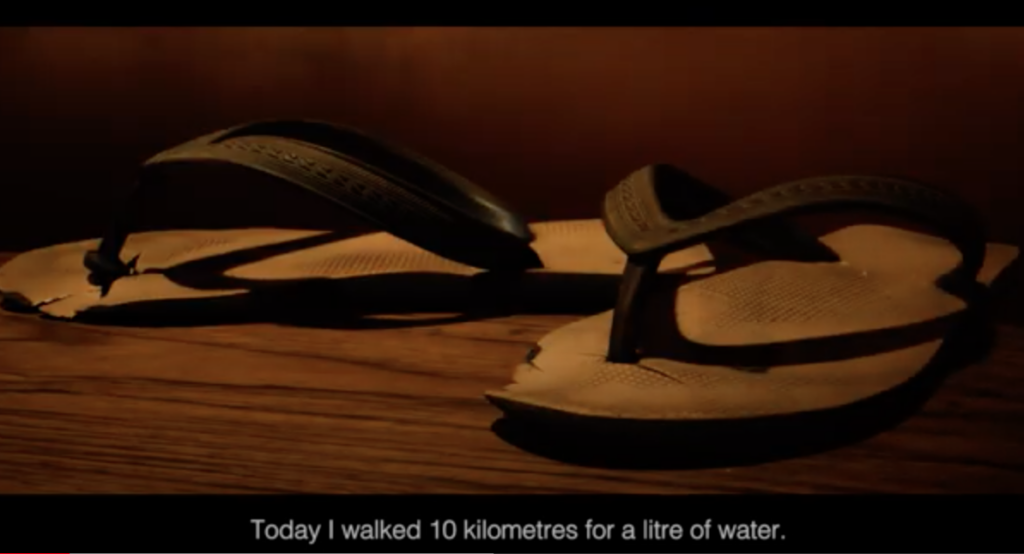 As Krishnaswamy says, “So we used the water pot because it is the women who stand for hours in the line waiting for water, then we showed a doll because minor girls get married off. We show a handbag, because every time a woman picks up her handbag before heading out, they are reminded of the man who stalks them every day putting their safety in danger.”

The film was directed by Swati Bhattacharya, an award-winning filmmaker and advertising professional (In 2016 she became India’s first woman Chief Creative Officer when she joined FCB Ulka.)