Hardoi: When a Dalit youth came to ask for wages, the head cut his nose, FIR registered 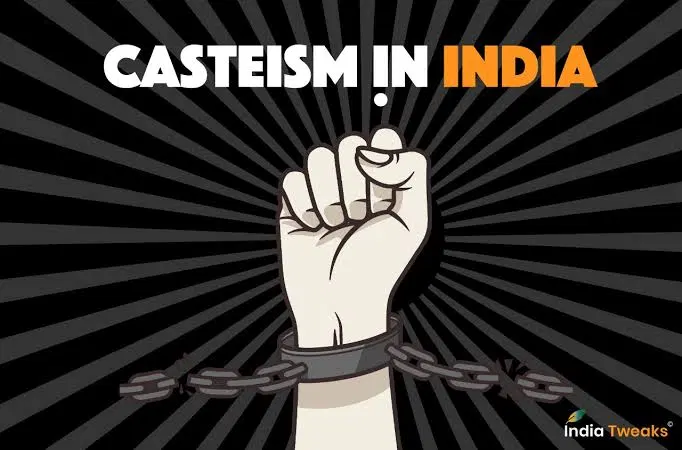 Hardoi. A Dalit youth was allegedly attacked with a knife by Pradhan and his associates in Shahabad Kotwali area of ​​Hardoi, Uttar Pradesh. The young man’s nose was cut in this attack. On the complaint of the victim, the police have started action by registering an FIR in the case of Dalit Act and mutilation.

This matter is of village panchayat Firozpur Khurd of Shahabad Kotwali. According to Manoj Kumar, a resident of Ferozepur Khurd here, his brother is the sharecropper of village head Vivek Pandey. There was a dispute going on with the pradhan regarding the panchayat elections and in the meantime, there was also a hearing about the wages money. It is alleged that when Manoj came to Shahabad to ask for money, Pradhan Vivek Pandey abused him. After this Manoj went back, on the way, Pradhan Vivek Pandey and his brothers beat him up. Meanwhile, Pradhan attacked Manoj with a knife and cut off his nose.

Dalit Manoj has lodged a complaint with Shahabad Kotwali. ASP Durgesh Kumar Singh said that FIR has been registered on Tahrir. The injured has been sent for medical examination. CO Shahabad is investigating in the matter, after checking all the facts, other action will be taken.