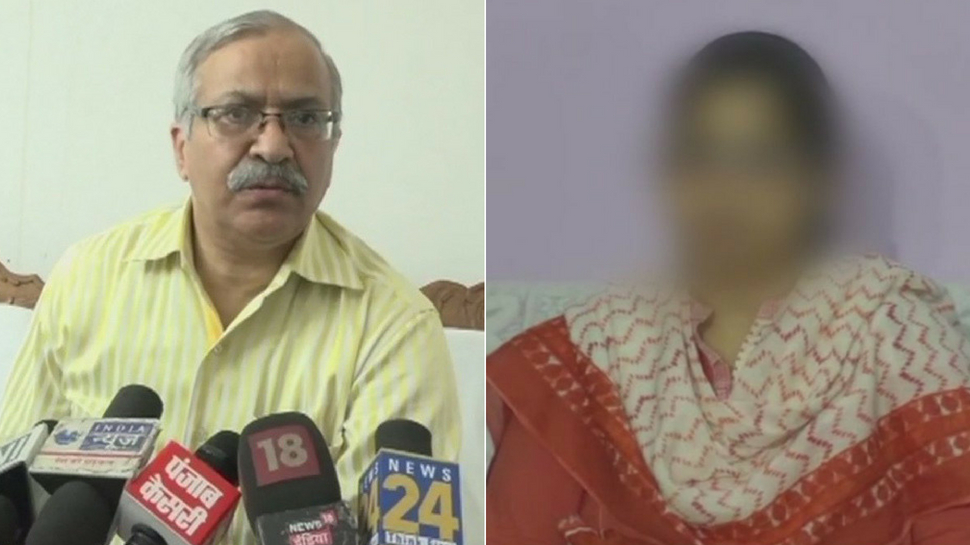 CHANDIGARH: A young woman IAS officer of Haryana has accused an additional chief secretary-level officer of sexual harassment and threatening her. The senior IAS officer has, however, rubbished the allegations and claimed that the woman officer had only been advised “not to find faults with the files which have got all necessary clearances from other officials”. The 36-years old officer has posted the complaint, given against the senior bureaucrat, on her Facebook wall as well.

As per the complaint, the officers used to talk in “double meaning words” with her and even threatened her to spoil her annual confidential report (ACR). “He told me that like a newly-wed bride, she has to be explained everything, and he was explaining to me in the same manner. His behaviour seemed immoral,” she alleged.

Baseless allegation. She was posted here a month back. We gradually came to know she’s facing problems,I asked staff to take care of her. She even misbehaved with them: Haryana Addl Chief Secy on Facebook post by woman IAS officer leveling sexual harassment allegation against him pic.twitter.com/psSDp0s3Ap

It’s my duty to train my staff. It’s up to her to be willing to learn.If going to field troubles her,govt can transfer her. I’m ready for probe,even lie-detection test: Haryana Addl Chief Secy on Facebook post by woman IAS officer leveling sexual harassment allegation against him pic.twitter.com/WzKZ0nDFRN 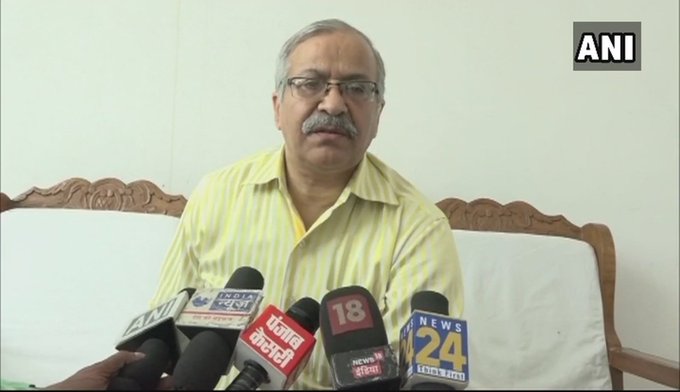 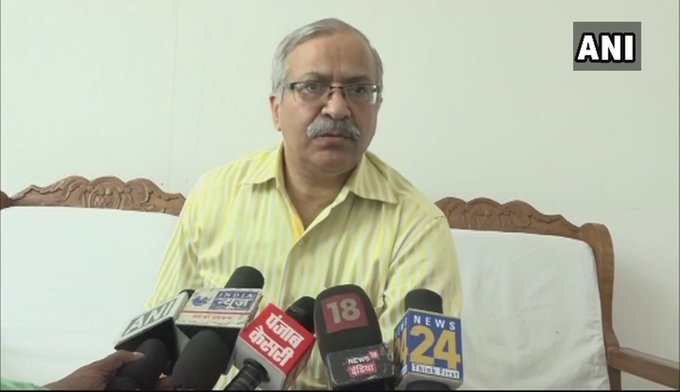 Baseless allegation. She was posted here a month back. We gradually came to know she’s facing problems,I asked staff to take care of her. She even misbehaved with them: Haryana Addl Chief Secy on Facebook post by woman IAS officer leveling sexual harassment allegation against him

According to the complaint, her boss summoned her to his office on May 22 and threatened her. The superior officer allegedly threatened to file a complaint and spoil her Annual ACR if she did not stop writing adverse comments on the official notings.

“I was summoned by the officer on May 31 and he instructed his staff that no other person should enter the room. He asked me to tell what type of work I wanted to do, whether I want departmental work or time-pass work…I was so scared that he was asking me to offer myself as time pass object,” says the complainant.

She has claimed that on June 6, the senior officer called her in his office at 5 pm and asked her to stay till 7.39pm.

“I was sitting on the other side of the table. He asked me to get up and come closer to his chair. When I reached the other side of the table, he pretended to teach me how to save word file in a new folder on computer. I rushed back to my chair. After some time, he got up. Pretending to find a paper, he came close to my chair and pushed it,” woman officer has alleged.

The officer has also claimed that she had already submitted a detailed complaint to the President of India and the Union government about the incident.

Terming the charges as “false and an attempt to defame” him, the senior bureaucrat told TOI that all allegations were “absolutely false and he had already conveyed his response to the chief secretary”.

He, however, said that the woman officer evaded various official meetings held in Gurgaon and Rohtak despite specific instructions.

He also accepted that “since she was new to the profession, he had advised her not to make adverse comment on every file, as any senior officer may spoil her career because of such attitude”.

The 57-years old officer also accepted that at one occasion, he had asked his peon to take away her bag from her, as she had entered his room carrying a bag. That was for the sake of courtesy, explained the officer.

Has filed several complaints in past

It is not for the first time that the woman IAS has taken social media route to express her grouse. Earlier, when she was posted as SDM, Dabawali in Sirsa district in December 2010, she had posted that police were not taking any action even after she reported that someone tried to trespass into her residence. Police, however, had dismissed her allegations.

She has also posted several official communications on her Facebook page, which she had been sent to her seniors. In one of such letters, she had written that she was not allowed to take station leave for a long time by her superior when she was posted in Sirsa district.

According to her, she had fallen ill because she could not get time to buy blankets and woolen cloths because of non-grant of leave. She has given multiple complaints of harassment against various persons, details of most of such complaints are also available on her Facebook page.