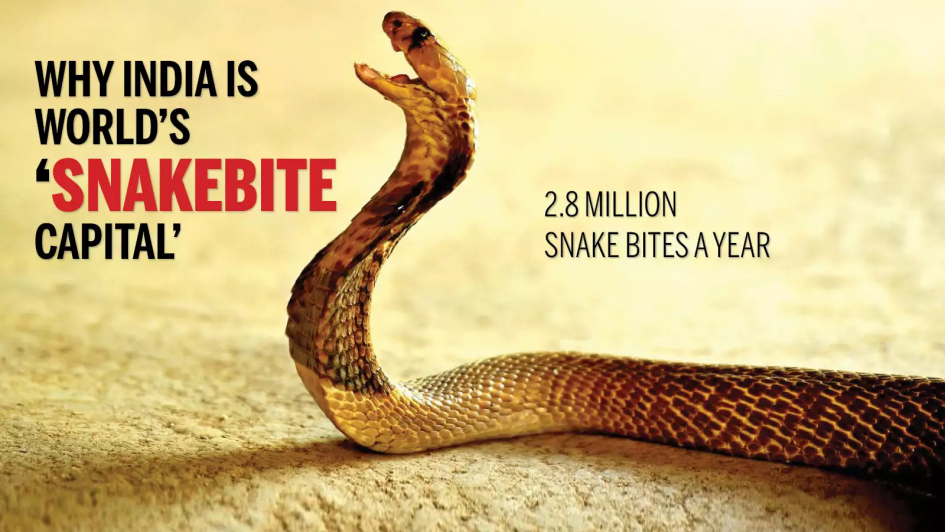 Mumbai, Mar 18 Holding a Navi Mumbai-based hospital guilty of deficiency in service for not providing timely treatment to a boy bitten a venomous snake that led to his death, the Maharashtra State Consumer Disputes Redressal Commission asked it to pay Rs 8 lakh compensation to the victim”s family.

The commission also directed the doctor, who had treated the boy, to pay Rs 2 lakh to his family.The complainant, Parshuram Landage, said his 12-year- old son was bitten by a cobra at around 6.45 pm on October 15, 2017 and he was taken to the Mahatma Gandhi Mission Hospital in Navi Mumbai within 15 minutes.

He alleged that he requested the doctor to start the treatment immediately, but the doctor on duty told him deposit some money and bring medicines.Landage told the commission that he arranged around Rs 6,000 by pawning gold ornaments of his wife.”However, as the treatment was not given on time, it led to the death of my son,” he told the commission.Initially, Landage filed a complaint in Additional Thane District Consumer Disputes Redressal Forum against the hospital as well as the doctor.The forum had concluded that there was no medical negligence on the part of the hospital and also dismissed the complaint.Thereafter, Landange approached the commission.

In its defence, the hospital submitted that the patient was brought to the hospital late and in a serious condition. It also claimed that despite immediate treatment, he could not be saved.The hospital also said the snake-bite patient was not given ventilator support as it did not have one then.

The commission, in its order passed on Monday, said it was of the opinion that the decision to treat the snake-bite patient when a ventilator was not available at the hospital, was not reasonable and prudent.It also observed that there was around 45 minutes of delay in providing treatment to the patient after his arrival at the hospital.

The commission then asked them to pay a compensation of Rs 10 lakh, of which Rs 8 lakh will be paid by the hospital, and rest by the doctor.