I Am 19, HIV Positive, And Refuse To Conceal My Name #mustshare 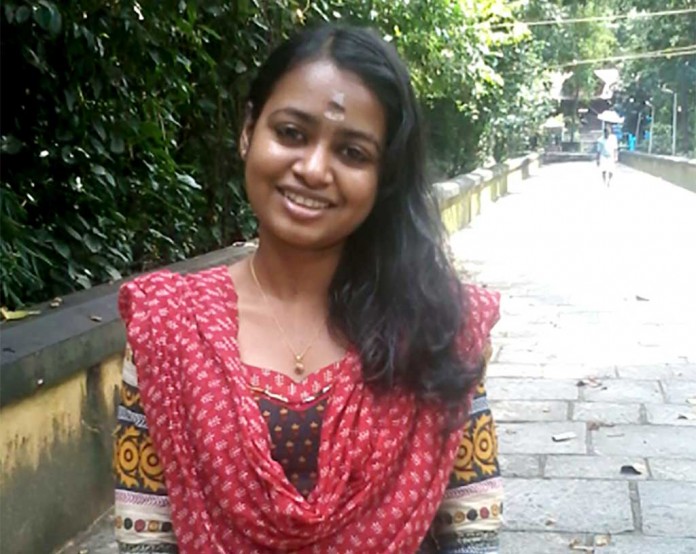 As told to ndtv.com

Last year in August, I got admission into the WIRAS college for BSc Psychology. A recommendation which facilitated my admission said I am “socially challenged”. From the beginning, the Principal and my department’s teachers knew that I am HIV+. For my first semester, I studied in the college hostel since I live four hours away. Soon after my first semester, in January 2016, I had to return home because I fell sick. It was then that two teachers from the college came to meet me and asked me to leave the hostel.

They told me that two sets of parents of (women) students have removed their children from the hostel because I stay there. The parents fear that their daughters won’t be able to get married because they share space with me. They said they have been told that the virus spreads in the night and by sharing the same bathrooms. The teachers asked my opinion on what should be done and then said that I need to move out of hostel for the good of all.
I told them I want to study. Today, because of two children, you are asking me to leave (the) hostel; tomorrow, because of four students, will you ask me to leave the college? I agreed to move out of the hostel if they find me a place, because my aim is to study and I know I have to adjust. My mother was called to the college and after she returned, she told me the only options I have are to either move out of the hostel or stay put at home, which is four hours away from college.

I don’t want to hide my name or my picture (identity). I have not done anything wrong. Why should I hide anything about myself? I only want to study. In fact, my mother is a home-maker. I have come this far only because of the support of institutions and people around me. It was in 2013 that my father, who was HIV+, died. My brother and I were denied admission in primary school after that until the media and people stood up for us. But I was a child at that time. That battle was not mine, it was my mother’s. In so many years, this is the first time that I am standing up to such blatant discrimination by an educational institution. I am hopeful that the District Collector will uphold my dignity in the meeting that he has called for with all stakeholders.

Other students in my college have never misbehaved with me. In fact even those two students who reportedly moved out of the hostel because of me spoke to me very nicely. I was eventually told by the college authorities to shift to a place run by a charitable trust. I stayed there for one day. The people there are very nice. But why should I be made to stay in an orphanage? Why do I have to answer questions about whether I am an orphan or not? That’s not the kind of atmosphere I deserve. I want to study and have the right atmosphere around me. I told this to the Principal, who, in turn, told me that I should focus on my studies alone. It was then that I told them to get me a decent hostel to stay or give me a transfer certificate so I can attend another college.

Disclaimer: The opinions expressed within this article are the personal

What Really Happened at the #Aadhaar hearing in the SC
Modi- In Democracy's Name, Release Health Data- #censorship
One year of Bhima-Koregaon case: One FIR, many arrests and politics of a State at war with the peopl...
Kashmir - Oil Marketing Companies (OMCs) flout SC directive on LPG subsidy , force #Aadhaar