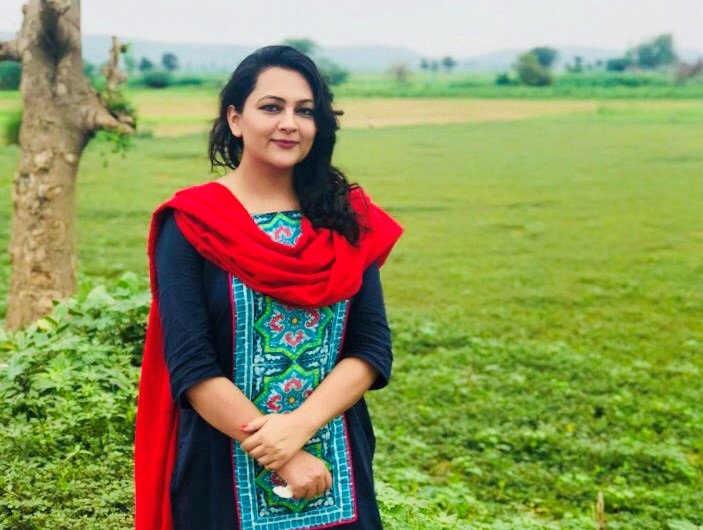 NEW DELHI — Renowned journalist Arfa Khanum Sherwani has asked if the government will act against lynching because she fears it more than Triple Talaq. The central government of Prime Minister Narendra Modi passed an ordinance on Wednesday making Triple Talaq a criminal punishable offence. Arfa and many others have opposed the government move.

Senior journalist Rajdeep Sardesai tweeted: “The triple talaq debate being wrongly (or deliberately) pushed as Hindu vs Muslim; should be liberal voices Vs conservative; gender justice vs male supremacy. The bill may have flaws, can be amended, but principle of a woman being denied constitutional rights is unacceptable IMHO.”

To this tweet, Arfa, Senior Editor, The Wire, commented: “Supporting this utterly hypocritical govt on Triple Talaq shows what exactly is wrong with ‘Hindu liberals’ in India today. SC declared it unconstitutional. Means TT is ineffective even when the man pronounces it. Then why jail term? Why do you want to send more Muslim men to jail?”

On Arfa’s comment opposing the ordinance, Krishna Khandelwal replied to her: “Aap to khud bhi TT ke kkhauf meiN jeeti aayi hoNgi to phir ab khushi manaiye.” (You must have been living in fear of Triple Talaq, so you should now celebrate (the ordinance).

In response, former anchor with NDTV and Rajya Sabha TV, Arfa just dropped this bomb: “Nahi. Main Triple Talaq se zyada lynching ke khauf mein jeeti hoon. (No, I live in fear of lynching more than Triple Talaq). Should I expect the govt to do something about it? Of course not ! Because it does not ‘appease’ their Hindutva vote bank.”

Nahi. Main Triple Talaq se zyada lynching ke khauf mein jeeti hoon.
Should I expect the govt to do something about it ? Of course not ! Because it does not ‘appease’ their Hindutva vote bank.

Triple Talaq has been a pet issue of PM Modi as he has been talking about it from various platforms, including at least twice in his Independence Day speeches from the ramparts of the Red Fort.

Besides, he has been raising the issue at election rallies also. With the Lok Sabha elections and assembly elections in four BJP-ruled states around the corner, the BJP government is said to have brought the ordinance to make brownie points over Congress on one hand and communally polarize the electorate on the other. Congress and other Opposition parties had blocked the bill in the Rajya Sabha.

Countering the BJP’s ‘sympathy for Muslim sisters’, the minority community leaders have often questioned its silence over lynching of poor Muslims by politically-backed cow vigilantes, making dozens of Muslim women widows. Most of the incidents of lynching have happened in BJP-ruled states including Rajasthan, Haryana, Uttar Pradesh and Jharkhand. Rather than ensuring justice to the victims, several BJP leaders and even ministers were seen coming out in support of the lynching accused. Consequently, the police in those states have almost failed to ensure conviction in any case of lynching.

India - The Other Satyagraha
Jindal controversy: Why we need transparency on who owns and controls our mines
The Quint’s Employee Meghnad Bose Accused of Sexual Harassment #Vaw
Sunday Suggestion for Mumbai- May 20th, a rare opportunity not be MISSED