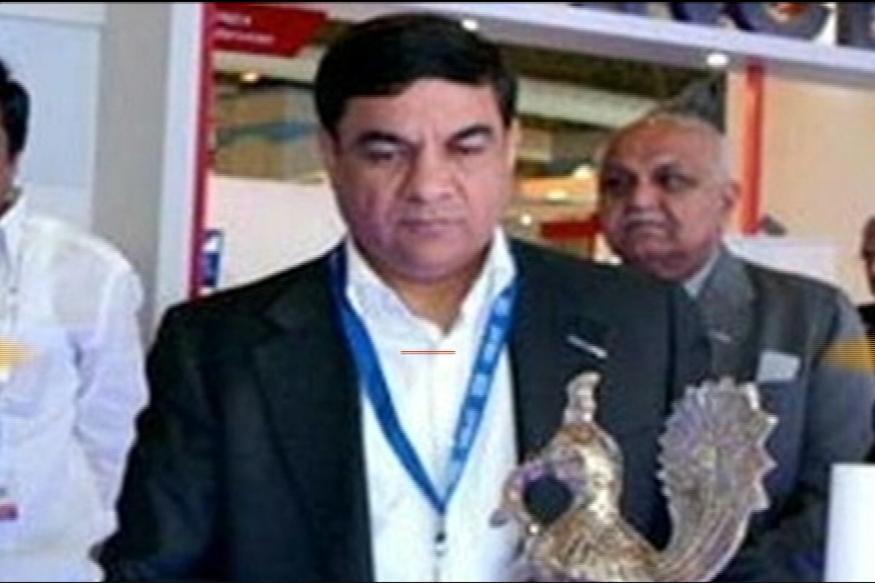 The Income Tax department has booked arms dealer Sanjay Bhandari under the new and stringent anti-black money Act and is mulling attaching his foreign and domestic assets as part of a tax evasion probe against him.Officials said the agency recently slapped provisions of the Black Money (Undisclosed Foreign Income and Assets) and Imposition of Tax Act, 2015 in addition to the case being probed against him as per the existing Income Tax Act of 1961.

They said the department had identified about half-a-dozen foreign assets in the name of Bhandari and his associates, and the taxman is mulling to attach them as part of the probe.

Some of his domestic assets are also under the scanner of the taxman, they said.

Under the new anti-black money law, cases of overseas illegal assets, which till recently were probed under the Income Tax Act, 1961, attract a steep 120 per cent tax and penalty on undisclosed foreign assets and income, besides carrying a jail term of up to 10 years.

Bhandari has been issued notices under the new Act but the officials are yet to get a confirmation if he will depose before them and cooperate in taking the case forward.

The case came to light after the I-T department conducted searches in April last year in Delhi and recovered certain “sensitive” official defence documents from his premises.

Bhandari, at present, is being investigated by three premier probe agencies of the country, including the Enforcement Directorate (ED) and the Delhi Police‘s crime branch.

ED has recently booked him under the Prevention of Money Laundering Act (PMLA) even as a case under forex laws is already being pursued against him by the agency.

Reports have suggested that Bhandari had sneaked out of the country recently after Delhi Police booked him for alleged violation of the Official Secrets Act (OSA) last year.

The taxman, last year, had also shared a “seizure memo record” with the Ministry of Defence (MoD) to apprise it about the contents of the “sensitive” documents allegedly seized from Bhandari’s premises, after which the Ministry sought an FIR against him for contravention of OSA.

The CBI has now forwarded a Delhi Police request to Interpol to obtain a global arrest warrant or the Red Corner Notice (RCN) against him.