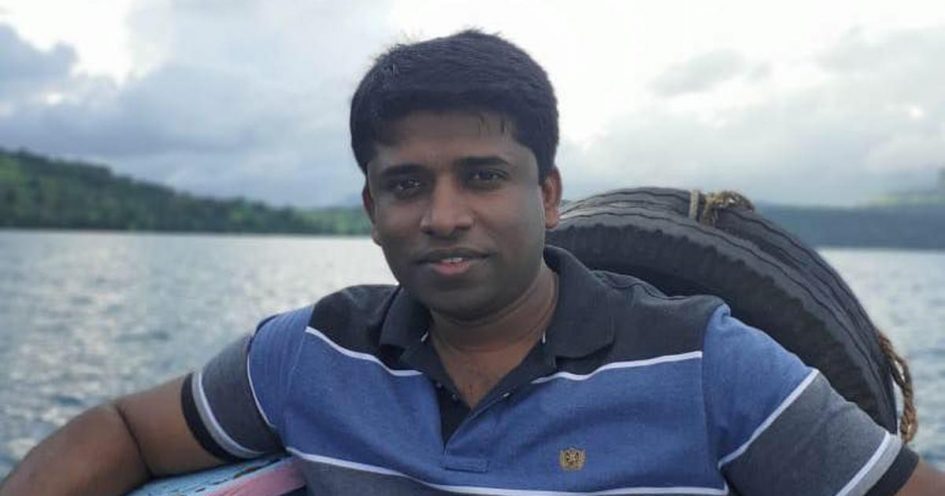 Kannan Gopinathan had resigned last year from his service after Article 370 of constitution was scrapped, which he termed “was a violation of the fundamental rights of the people of Jammu and Kashmir”.

Kannan Gopinathan, a former IAS officer from Kerala, was detained by city police soon after he arrived at the airport in Prayagraj, officials said on Sunday.

Mr Gopinathan had arrived in Prayagraj from Delhi on Saturday to address a two-hour symposium organised by the All India People’s Forum on the issue of ‘Nagrikta Bachao, Samvidhan Bachao, Loktantra Bachao’ (save citizenship, save constitution and save democracy).

The former IAS office posted about his detention at the airport in a series of tweets. “As soon as I came out of the flight and was going towards exit, around ten policemen approached me, asked my identity and when I told them my name, they escorted me to some VIP lounge and thereafter to some security room”, the former IAS officer said.

“The police asked me about my further plan, after leaving Allahabad and when I told them that I have to catch a flight for Bokaro from Delhi on Saturday night, they sent me back from the return flight to Delhi,” he further wrote.

Mr Gopinathan had resigned last year from his service after Article 370 of constitution was scrapped, which he termed “was a violation of the fundamental rights of the people of Jammu and Kashmir”.

He said that he would be coming to Varanasi on January 20 to participate in another event titled ‘Young India Dialogue’.

Meanwhile, the convener of the symposium, Kamal Usri said: “Gopinathan had called me prior to boarding the flight for Allahabad and said that he is on his way and as we were waiting for his arrival to address the symposium, we noticed his two tweets, in one he said ‘detained’ and in the second he wrote ‘at Allahabad airport’. Our volunteers, who had gone to receive him, kept waiting but he was not allowed to come out.”

Usri said that he had informed the administration about the event.

“We were not agitating on the roads or causing disturbance, we were expressing your opinion in a close hall, surrounded by four walls and yet the administration detained one of our main speaker,” he said.

However, the district police denied having detained Mr Gopinathan. “We did not detain the former IAS officer, we only advised him that the atmosphere of the city is calm, and he decided to return of his own,” said an official

#RIP - Eminent scholar and political scientist Rajni Kothari passes away
A Black Day for India, 2,00,000 People to Face Illegal Submergence in Narmada Valley
The only thing that can protect a writer’s freedom is you, the reader #FOE
#India - 300 Municipal Corporation Workers Arrested-Detained by Modi’s Police