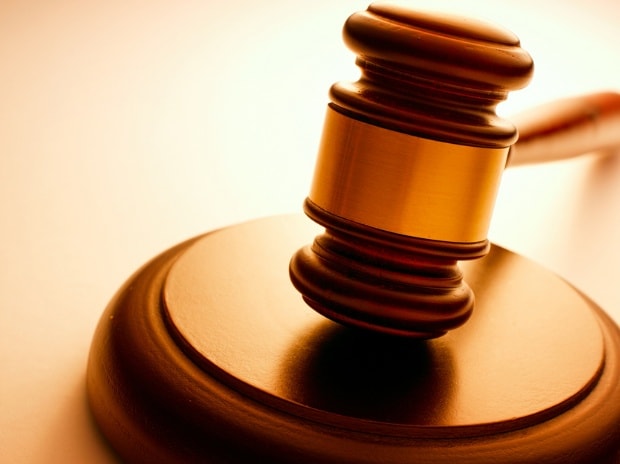 On February 8, the Supreme Court had for the first time issued a contempt notice against Justice Karnan for alleged judicial indiscipline. A letter Justice Karnan wrote to the Prime Minister, law minister and the CJI, accusing several sitting and retired judges of corruption had prompted the court to take such a severe step. The order had also stripped him of his judicial and administrative duties. He was asked to immediately return the judicial files in his possession to the HC registrar general.

But, in defiance of the SC’s decision, Justice Karnan lashed out at the top court judges for issuing the notice to him. He accused them of harbouring a caste bias against him.

He accused the CJI J S Khehar-led seven-judge bench of upper-caste bias in initiating the proceedings as he belonged to the Dalit community.

In a four-page letter which he addressed to SC registrar general, a post that is now re-designated as secretary general, the judge virtually alleged the court order was an offence under the law to punish atrocities against Dalits and tribals and challenged the court to refer his case to Parliament.

“The suo motu order against me, a Dalit judge, is unethical and goes against the SC and ST (Prevention of) Atrocities Act. It is certainly a national issue and a wise decision would be to refer the issue to the House of Parliament,” read his letter.

He wants the contempt case should be heard after CJI Khehar retires, since the order against him was “harsh.”
http://www.business-standard.com/article/current-affairs/in-a-first-sc-issues-warrant-against-calcutta-hc-judge-c-s-karnan-117031000237_1.html