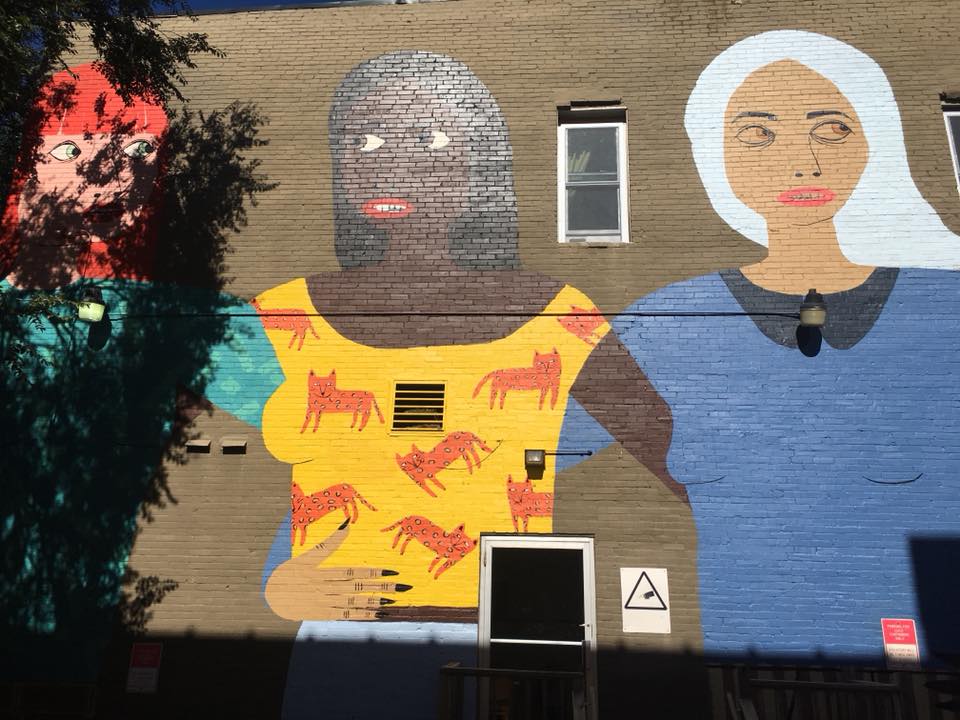 While it has long been known that women have a higher life expectancy than men in general, analysis of historical records stretching back 250 years shows that women have, for example, outlived men on slave plantations in Trinidad, during famines in Sweden and through various measles outbreaks in Iceland.

Even when mortality was very high for both sexes, women still outlived men, on average, by six months to four years, according to the report (pdf) by Duke University in North Carolina.

The datasets included seven groups of people for whom life expectancy was 20 years or under for one or both sexes. Among them were working and former slaves in Trinidad and the US in the early 1800s; people experiencing famine in Sweden, Ireland and the Ukraine in the 18th, 19th and 20th centuries; and Icelanders affected by the 1846 and 1882 measles epidemics.

Lead researcher Virginia Zarulli, from the University of Southern Denmark’s Institute of Public Health, attributed the life expectancy gender gap to biological factors such as genetics and hormones, with the simple conclusion that “newborn girls are hardier than newborn boys”.

Girls also fared better in west Africa in the 1800s. Freed American slaves who relocated to Liberia between 1820 and 1843 experienced the highest mortality rates ever recorded, with as many as 43% dying within a year of their arrival. Life expectancy was an incredibly low 1.68 years for boys, but 2.23 years for girls.

“To find the female advantage so marked and consistent among all the populations was surprising,” said Zarulli. “Even more surprising was to find that the biggest part of the sex difference in life expectancy during these crises was determined by striking differences in survival among infants. This is the most interesting result.”

Zarulli pointed to the double X chromosome present in females, as well as the hormone oestrogen, as plausible explanations for women outliving men, regardless of factors such as violence or risk-taking.

“In simple words, it is easy to see that if by chance a bad mutation takes place on the X chromosome, women have another X that can partly – or totally – compensate for it, while men don’t have this possibility.”

Zarulli said that the most prominent female hormones, oestrogens, protect blood vessels and defend against a range of diseases. “Testosterone, the most prominent male hormone, increases the risk of several fatal conditions – besides being the cause of reckless behaviours, more typical of men, that increase the risk of accidental and violent deaths.

Arundhati Roy- Why I am returning my  National Award
Irom Sharmila breaks down in Delhi court, reiterates demand for AFSPA repeal
Naseeruddin Shah- ‘Is our faith so small that it gets endangered by a movie?’ #SundayReading
Censorship at Symbiosis: See no Kashmir, hear no Kashmir, speak no Kashmir