Indebted India: Over half of farm households still under debt 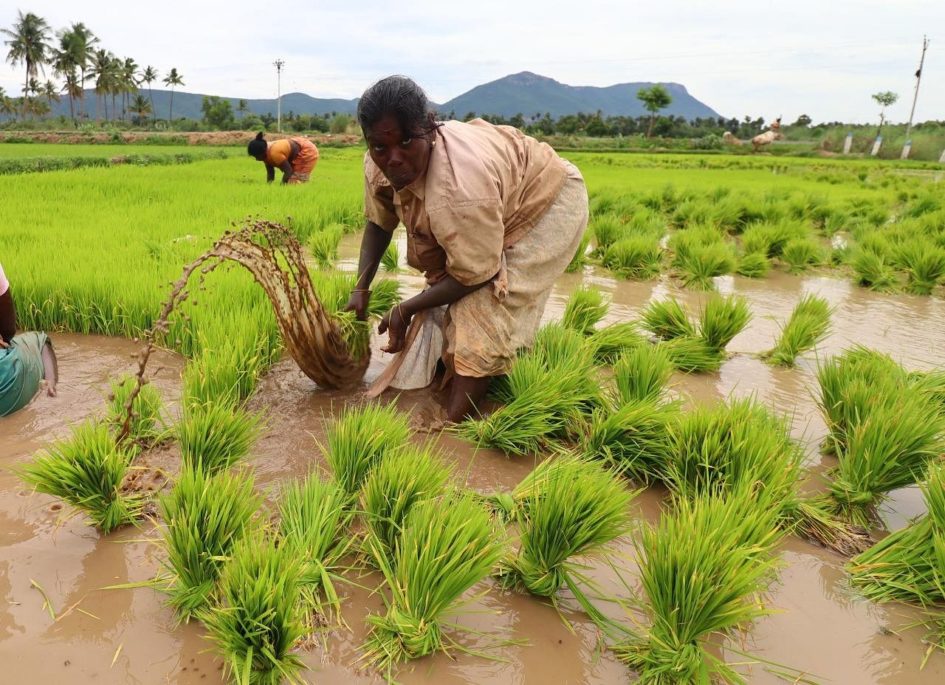 More than half of India’s agricultural households were in debt, with an average outstanding of Rs 74,121, according to the latest ‘Situation Assessment of Agricultural Households and Land Holdings of Households in Rural India, 2019’ released September 10, 2021.

The National Statistical Office (NSO) reported the data based on its 77th round of survey of more than 45,000 such households conducted January 1-December 31, 2019. The data represents the situation before the onset of the novel coronavirus disease (COVID-19) pandemic in early 2020. The countrywide lockdown has marred economic prospects since the first quarter of 2020-21 financial year. Though agriculture did not take much of a hit last year, households dependent on migrant workers have faced prolonged periods of joblessness.

The 2019 survey found Andhra Pradesh to have the highest average outstanding loan, at Rs 2.45 lakh, among 28 states. The state also had the highest proportion (93.2 per cent) of agricultural households under debt, followed by Telangana (91.7 per cent) and Kerala (69.9 per cent).

Those four states, along with Haryana, Punjab, Karnataka, Rajasthan and Tamil Nadu reported loans above Rs 1 lakh per household on an average. For at least 11 states, the amount exceeded the national average of Rs 74,121.

Information was collated from sample rural households in the halves of the agricultural year July 2018-June 2019: The first visit during January-August 2019; the second during September-December 2019.

An agricultural household is defined as one receiving more than Rs 4,000 as value of produce from agricultural activities (cultivation of field crops, horticultural crops, fodder crops, plantation, animal husbandry, poultry, fishery, piggery, bee-keeping, vermiculture, sericulture, etc) and that has at least one member self-employed in agriculture (either in principal or in subsidiary status) in the last 365 days.

courtesy down to earth