India – 1.2 million schemes meant to supply drinking water to all couldn’t do it #WTFnews 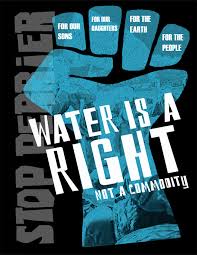 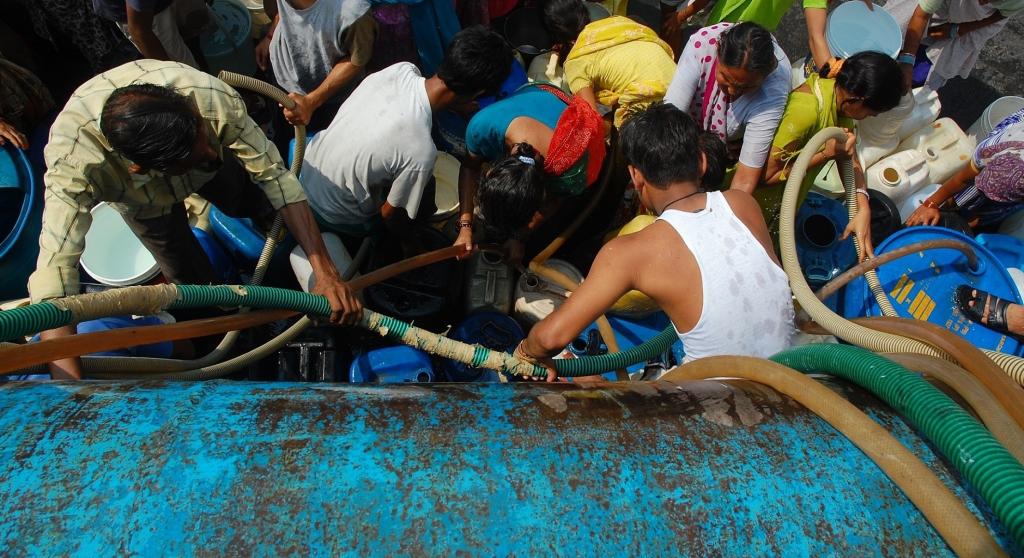 The increase in drinking water coverage has not been encouraging. Credit: Sayantan Bera

India has again failed to keep its promise of giving access to drinking water to all rural habitations, government schools and anganwadis, says the latest Comptroller and Auditor General of India (CAG) audit of India’s nodal drinking water scheme. The audit covered the performance of the National Rural Drinking Water Programme (NRDWP) for 2012-2017 (till December).

The NRDWP was supposed to do this by 2017. Besides, 50 per cent of rural population had to be given potable drinking water by piped water supply at the rate of 55 litres per capita per day (lpcd) and 35 per cent of rural households were to be provided with water connections at homes.

Starting from implementation of the schemes to the institutional mechanism erected to implement those, the audit report finds disturbing failures. “Poor execution of works and weak contract management resulted in works remaining incomplete, abandoned or nonoperational as well as unproductive expenditure on equipment with a financial implication of Rs. 2,212.44 crore.”

Under the programme, every village has to have a water security plan besides similar plans at district and state levels to not only target the programme effectively but also involve local communities for sustainable management of structures created. But 21 states have not prepared such plans showing a fundamental failure in implementation of the scheme.

The National Drinking Water and Sanitation Council (NDWSC), set up in 2010, that is supposed to be the nodal body to coordinate the scheme between the Union ministries and the state governments for speedy implementation. The CAG audit calls it “dormant”. Except for twice before 2012, NDWSC has never met during the five years under audit. “As a result, a co-ordinated and convergent approach with other stakeholders was missing in the planning and implementation of the Programme,” says CAG.

Now, CAG says given this state of implementation, India might not meet the Sustainable Development Goals on drinking water coverage by 2030. “Audit noted that while NRDWP may not be the sole effort required to achieve the SDG, it was nevertheless an important measure towards that end and shortfalls and deficiencies in its implementation including unfruitful expenditure would further impede and make achievement of the goals difficult.”

NHRC notice over draconian approach on renewal of FCRA licence to NGOs
Indramal Bai’s suicide – an Institutional Murder
World’s Sewage Workers ‘Underpaid, Sidelined and Risking their Lives’
Threat to “storm JNU” and kill students who will take responsibility if it is carried out?