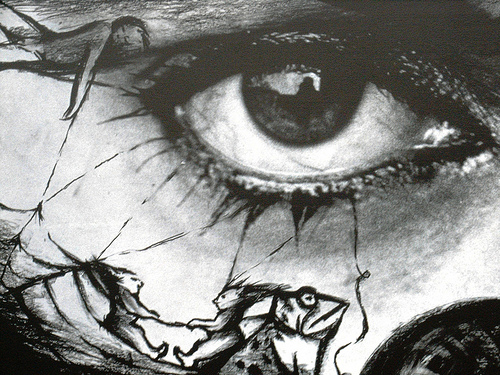 YAMUNANAGAR: Realizing the importance of organ donation, almost all the residents of Kanalsi village, 10km from Yamunanagar, have pledged to donate their eyes.

The village with 250 houses and 2,500 people, has launched a campaign to enroll all the residents to pledge their organs. Over 1,500 people, including 200 children, have already taken the pledge.

Anil Sharma, a resident of the village, said his mother was the first person in the village to donate her eyes two years ago. “After my mother’s death, I called the health department to complete the process of eye donation. I had to face opposition from relatives but I am happy that my mother became an example for others,” says Anil.

Almost every house in the village now proudly flaunts a framed copy of the organ donation form they signed and displays it in the front room.

The process of filling eye donation forms started here three years ago and the villagers are determined to cover all the houses soon. “Three years ago an NGO motivated us for eye donation. We decided to become the village of 100% eye donors. We contacted Madav Netar Bank at Ambala and filled up our pledge forms,” say villagers.

In 15 families of the village, all members, including the children, are donors. Gopal Krishan Das, 74, who leads the campaign, said the villagers showed the wish to donate their eyes three years ago. “I was impressed by their zeal. I approached a club and provided them pledge forms. I was surprised to see the unexpected response”. Gopal’s wife recently donated her eyes. After her death, Gopal immediately approached an eye donation centre and completed the process.