India – Adivasis Are Not Begging For Charity, But Their Constitutional Rights 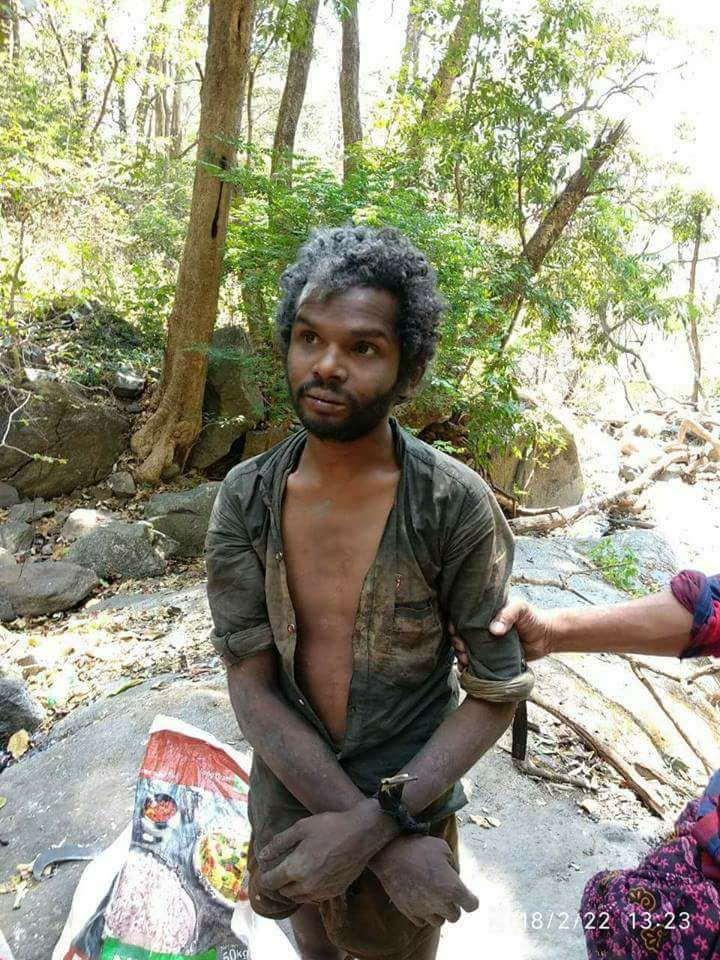 Government or the bureaucracy doesn’t consider Adivasis as a community/social group and not even as a citizen with their own social and cultural identity. Renowned writer and Dalit intellectual Sunny M Kapikkad has stated, “ The government considers Adivasis as state subjects. What government does is to feed its subjects. First of all these projects have to be withdrawn.”

When the Adivasi children of Attappady are dying of starvation caused by the destruction of their ecosystem and their traditional agricultural practices, what the government does is to give them some rice and dal curry through community kitchens! Instead of giving adivasis their constitutional rights of self governance and forest rights Left Front Government in Kerala is behaving like a totalitarian state. The government’s attitude towards Adivasis is just like any other totalitarian state. The Kerala government doesn’t even consider Adivasis as citizens, not to speak of the constitutionally guaranteed special rights. What Adivasis need is not charity but their constitutional rights.

The Sabotage of Adivasi Self Governance

Act 244 (1), Schedule (5), (6) of Indian constitution guarantees Adivasi areas right to self governance. Schedule (6) applied only to  the North Eastern states of Assam, Meghalya, Tripura and Missoram. The Government of India has agreed in 1976 to bring all other Adivasi areas of India under Schedule (5) and declare them are Scheduled Tribe areas. Once the area has been notified as Scheduled Tribe, Adivasi Gramasabhas (Adivasi advisory council) will get sovereignty of the designated area. In these scheduled areas most decisions will be made by these Adivasi Gramasabhas, including land transfer and the restrictions on it, development of the area, trade and money transfer etc. Most importantly the authority to implement the laws made by central or state governments in the designated area wrests with the Gramasabhas. If they deem it’s not in the interest of the Adivasis, they will have the right not to implement it in the scheduled areas. Adivasi self governance gives the right to protect their ecosystem and farming practices. Adivasi rights got big boost when in 1996 PESA ACT (Panchayath Extension to the Scheduled Area, Act 1996 ) was implemented.

These are the main provisions of the PESA Act:

Even though there was constitutional mandate and the relevant laws were passed, Kerala government and civil society did not find it necessary to discuss or enact the Adivasi self governance laws or PESA Act until Adivasis started the historic ‘Kudil Ketti Samaram’ in August 29, 2001. After 48 days of strike, on October 16 government agreed to give land to all landless Adivasis, for this government would allocate land including forest land and to implement Adivasi self-governance. The government also agreed to implement it in a time bound manner.

As usual the government cheated on the Adivasis and didn’t implement the committed assurances. It is in this context that in January 3, 2003 that Adivasis began their ‘Kudil Ketty Samaram’ in Muthanga forest.  When the agitators announced that they are only reinforcing the constitutionally guaranteed right to self governance and that Muthanga forest where they set up hutments is a scheduled tribe self governance area, the government and the media spread the lie that ‘Adivasis are trying to create a separate country.’ They rubbished and denied  the constitutional rights of Adivasis. On 19 February 2003, police forced opened fire on innocent Adivasis. Jogi, an Adivasi died on the spot. Police also unleashed a brutal physical assault on the hapeless Adivasis. At least 10 Adivasis died later on who became sick from the brutal police assault. Many became bedridden. Over 700 Adivasi women, children and elderly were jailed. In spite of all laws protecting child rights, 148 children were jailed. This is one of the greatest blot on modern Kerala history. Still, Adivasis haven’t got justice.

When all doors were closed on the Adivasis, On July 9, 2014 Adivasis started a ‘standing protest’ (Nilpu Samaram) in front of the Kerala secretariate with the slogan that “ To keep word is a democratic decency”. Adivasis continued this standing protest for 162 days under scorching sun and pouring rain with the demand that Adivasi self governance and the forest rights acts must be implemented.  On December 18, 2014 Congress led Oomman Chandy government agreed the main demands of the protesters. Government gave a report to the central government to implement PESA Act in 2445 Adivasi ooru in 31 Panchayats and 3 municipalities of Wayanad, Palakkad, Idukki, Kannur and Malappuram districts. This report was given on April 7, 2015.

A question was raised in Kerala Assembly as to the process of implementing PESA Act. The Scheduled Tribe Welfare minister A.K Balan gave an evasive answer. He said, “ There is no clarity on the boundaries of Adivasi ooru.  The problems that may come up in implementing Adivasi self governance areas within the same Panchayt wards have to be looked into in detail.”

The ministers stand bewilders Adivasis, since it has been clearly pointed out how PESA Act can be implemented in the Kerala context during the 2014 ‘standing protest’, before that during the ‘kudil ketty samaram’. It is indeed a fact that PESA Act can not be implemented in its entirety in Kerala except in the Adivasi majority Attappady Block of Palakkadu district, Edamalakkudy Panchayat in Idukki district and Aralam in Kannur district. All other Adivasi areas are not Adivasi majority areas and are interspersed with local population. It was pointed out that if the government enacts a law that acknowledge the Adivasi ooru as gramasabha the problem can be solved. The same thing was advised by Kerala Institute of Local Administration (KILA) in a study conducted in 2016.

PESA Act only acknowledges the legacy rights of Ooru. This includes land also. To determine the land boundaries is not such a difficult. The government can determine boundaries and do the mapping within months, if it wishes so. Still the Scheduled Tribe Welfare (?) minister informs the assembly that this is an impossible task. This shows the intention of the government not to implement PESA Act in Kerala.

On August 9, 2017 Scheduled Tribe Welfare minister informed the Kerala Assembly that a high power committee has been formed to determine scheduled tribe areas. Efforts to find out the workings of this committee never materialized. When the issue was raised to the director of KILA who is a member of this committee, he feigned ignorance and kept silence.   It is reliably learnt that this committee has never met. From the functioning of the Communist led Left Front government so far, it can be understood that they have no interest to implement PESA Act or to give self governance to Adivasis.

On the other hand the government is very proactive in giving land rights to the migrant communities of Idukki and Wayanad. Even the Chief Minister himself chaired many meetings for this. Why this negligence towards Adivasis? It is nothing other than racist and casteist attitude towards the Adivasis.