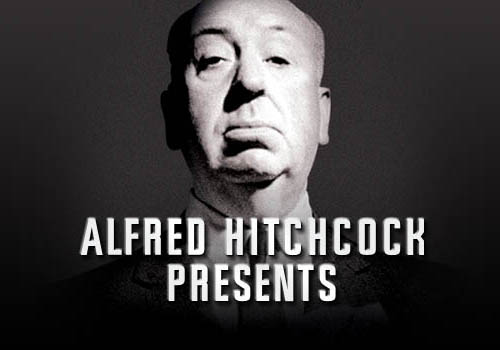 I love ‘ Fox Crime : Channel and Alfred Hitchock presents my favourite, so as I switched my  television today to watch my favourite show, this is what i saw

Cursing my remote I again  started surfing channels, then auto scanning channels , I switch my TV off and then on again

and here is what I got

I have a digital cable TV connnection, so while all hue and cry was going on for last few days, I was least bothered. Now after checking all technical glitches with my digital connection myself, Ii called my cable operator, and there came a robotic voice, ‘ Madam, fox channel na, haan woh police ne band karwa diya hai  ( Madam, the police has blocked  fox channel )?” I was like WHAT ???, Yes , madam discovery science bhi band karwar diya hai. ( They also blocked the discovery science channel )  I asked her if the Police gave them anything in writing. ‘ Kya, madam, police kya likh ke dega,  ( What Madam, What police will give in writing ? ( laughingly ) ,they have blocked the channels’.   WTF,  was my only reaction.  I treid the police phoen numbers but could never get through as usual.

How can police block channels, do they think that robbers  watch criminal minds and plan their robbery and  murderers  will watch Alfred Hitchcock presents to hatch their perfect murders, what crap.  So, if they are going on banning spree, why not Crime patrol  on Sony TV, Saavdhan India on Life OK channel. Although, censorship of any kind is problematic, but here uts the typical stereotype that western channels  are polluting the innocent desi minds argh.

The police had blocked channels in 2008,imposing section 19 of the Cable Television Networks (Regulation) Act 1995, that governed the  cable operators,  as accoridng to the police the transmission of  of various clippings,  coverage of the actions take  by the police against the terrorists in South Mumbai were  causing impediment in the police action and  operational difficulties. Section 19 of the Cable TV Act empowers the authorised officers to prohibit transmission of certain programmes that are not in conformity of the programme code and is likely to disturb the public tranquility.

Hindu Rashtra to peacocks not having sex: There is no way to assess conduct of our judges
Report Paints Bleak Picture of Indian RTI Law at 10th Year
Sep 28 - All India Protest Day against Koodankulam Nuclear Power Plant
India - The justice deficit