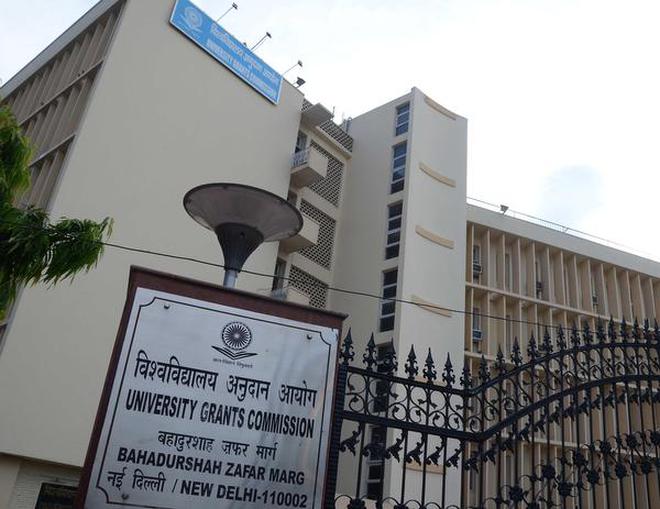 With government service rules kicking in, they can’t bring out publications taking a critical view of policies.

Writings of eminent academics taking a critical view of contemporary policies — such as demonetisation, GST, job creation, legislation or foreign policy — may soon be a thing of the past, if the writer teaches at a Central university.

The Central Civil Services Conduct Rules make the point clear: “No government servant shall, in any radio broadcast, telecast through any electronic media or in any document published in his name or anonymously, pseudonymously or in the name of any other person or in communication to the press or in any public utterance, make any statement of fact or opinion which has the effect of an adverse criticism of any current or recent policy of the Central government or a State government.”

These rules when applied to the academia will hit publications and also critical enquiry in the classroom, scholars said.

“It will be an excuse to harass people. You can’t give a lecture, publish articles and books. You will have to see, for instance, whether an academic paper hampers relations with a foreign country. It may well be non-enforceable but can be used to harass people,” Professor Madhavan Palat, who has taught at Jawaharlal Nehru University, told The Hindu. “We will have the kind of publications that military men write, which are mainly technical in nature.”

Indeed, many economists had critiqued demonetisation in 2016 and 2017. The critiques included a book Demonetisation Decoded co-authored by three JNU economics Professors.

Eminent historian K.N. Panikkar said, “It will be the end of the university. It is meant to be a place for ideas to flourish.”

A Professor who did not wish to be named said that the rule could lead to a flight of eminent academics to private universities.

“However, even private universities cannot afford to irk the government,” Professor Palat cautioned.

“Academic freedom in class for a critical discussion on policies may suffer, something that disciplines like law, political science, economics or journalism, may bear the brunt of,” said a Central university Professor who did not wish to be named. There are already rumblings of dissent, with the Federation of Central Universities Teachers’ Associations issuing a statement: “Several of the new Central universities created by the Central Universities Act, 2009 have adopted the CCS Conduct Rules. The Central University of Kerala recently invoked CCS Conduct Rules to suspend a faculty member for a Facebook post criticising the university administration for getting a student arrested. Now, the net is being cast wider to include the older Central Universities — the most recent case being the imposition of CCS Conduct Rules in Jawaharlal Nehru University.” The statement saw the move as “curtailing democratic rights to participate in a host of activities

Modi Govt's new wetland protection rules are a joke
Orissa - CDRO Statement on the arrests of Samgram Mohanty and Kailash Mandal
India - Childhoods lost: disabilities and seizures blight endosulfan victims
Ajit Pawar's shocking remark: 'If no water in dam, do we urinate in it?' #WTF