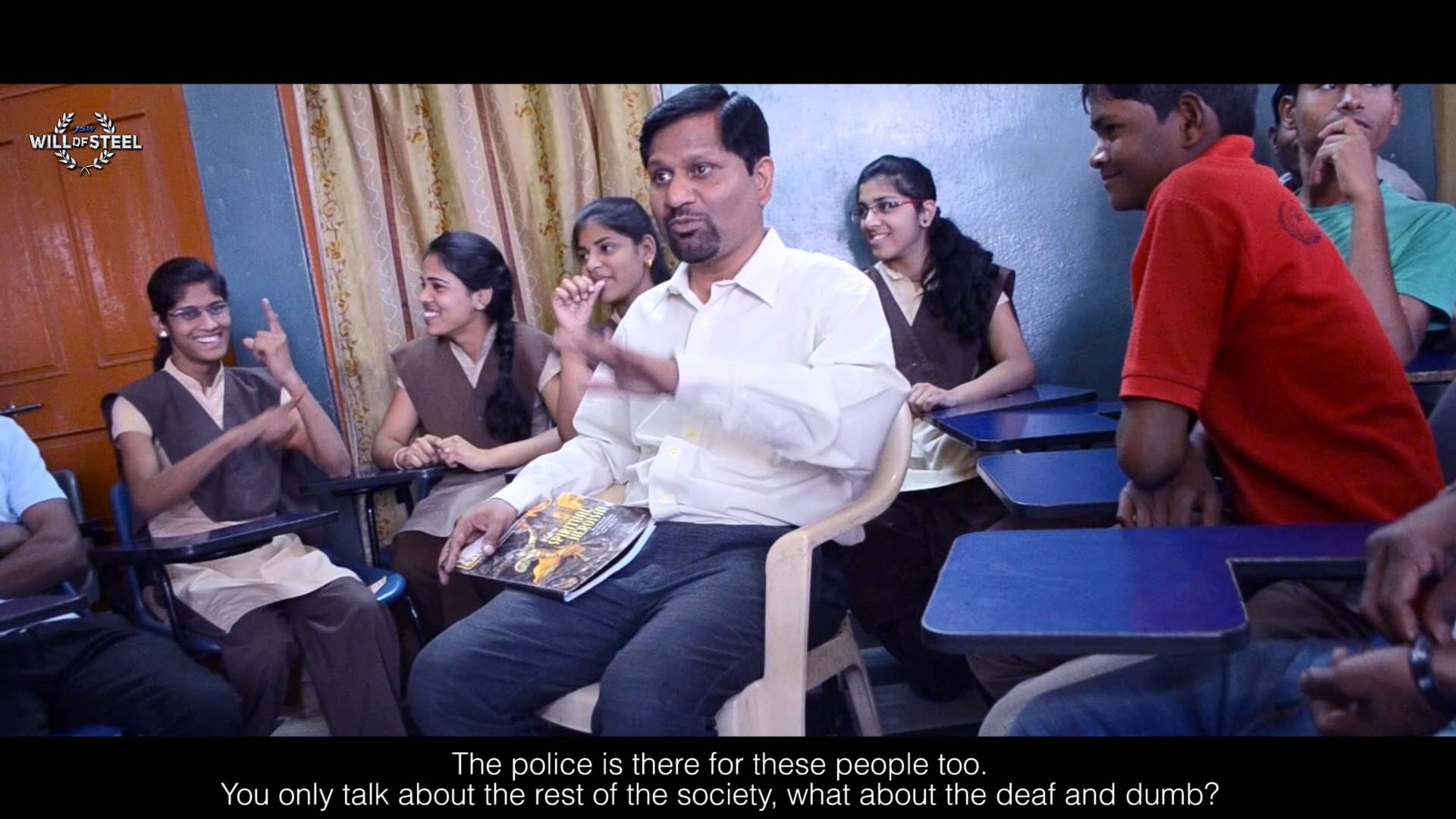 INDORE: Gyanendra Purohitand his wife Monica, counsellors and sign language experts who work with Indore police, were turning in for the day on Thursday when they got a video call at 9pm. What they saw sent a chill down their spines: a young girl stood on a bed, with a noose tied around her neck. She couldn’t speak, but through signs said that it was her birthday and she was going to make it her “death day”.

All through the night, Purohit frantically communicated with the Rajasthan girlthrough signs, praying that the internet line holds. He got other deaf-and-mute persons from across the country to call her and assure her that she wasn’t alone.Together, they stalled her long enough for Rajasthan police to identify her, track down her house in Rajasthan’s Hanumangarh district and break down the door to save her on Friday morning. When police burst into her room – witnessed live by Purohit and his team 1,000km away in Indore – she still had the noose around her neck. It had been 14 hours of nerve-wracking counselling.

Purohit spoke to TOI on Friday about the hair-raising rescue. It actually started at 10pm on Tuesday (March 13) when he got a video call from the 26-year-old seeking his help.

“She told me that she was raped by her father for 16 years before being forcibly married off. She was raped for the first time when she was only 10,” he said. Purohit and wife Monica counselled her over the next two days.

Then, at 9pm on Thursday, Purohit’s phone buzzed again. “I saw her standing on the bed with a dupatta around her neck. It was tied to the ceiling fan. She kept conveying that she was going to commit suicide since we had not provided immediate help to her. I was shocked but kept communicating,” said Purohit. They learnt she had stolen a phone from a relative to make the call.

He and Monica took turns ‘talking’ to her, while simultaneously coordinating with other deaf-mute people they knew and asked them to call the girl. This way, they ensured she was never alone or tired of speaking to one person. “She got calls from different people who reassured her and promised help and justice, but she never untied the noose,” said Purohit. “Rajasthan police did not take the matter seriously and it took a lot of time to convince them to rescue the girl,” said Monica.

Purohit asked Indore police to talk to their Rajasthan counterparts and it was around 11.30am on Friday that Rajasthan cops finally broke down the door. “She still had the noose around her and was preparing to jump. Had they been late by even a second, the girl couldn’t have been saved,” said Purohit.

The girl has now been sent to a women’s shelter.