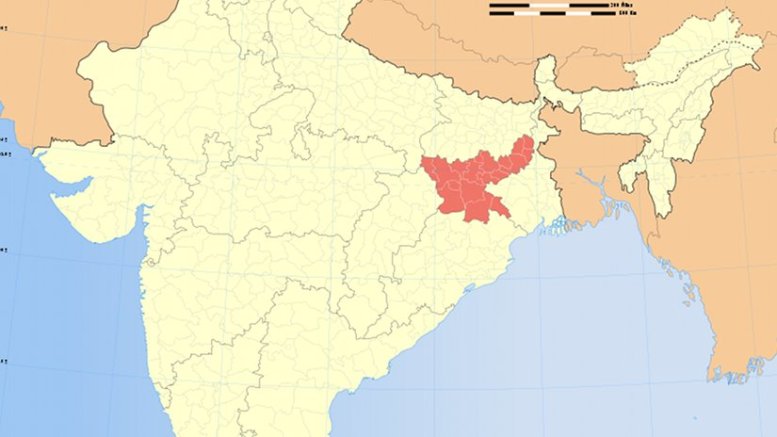 In the second such incident in a fortnight, 16 Christians, including women and children, fled a village in eastern India after neighbors allegedly beat them for refusing to accept Hinduism.

Naresh Bhuiya, one of those who fled their village in Jharkhand state’s Palamu district, said they were from the oppressed Dailt caste but have been Christians for the past nine years.

The trouble started May 8, said Bhuiya, when they were summoned to a village meeting and were asked to explain why they couldn’t practice Hinduism.

“They wanted us to shout ‘Jai Shri Ram’ to hail the Hindu god Ram,” Bhuiya said. “When we refused, they tied our legs and hands and beat us mercilessly,” he said.