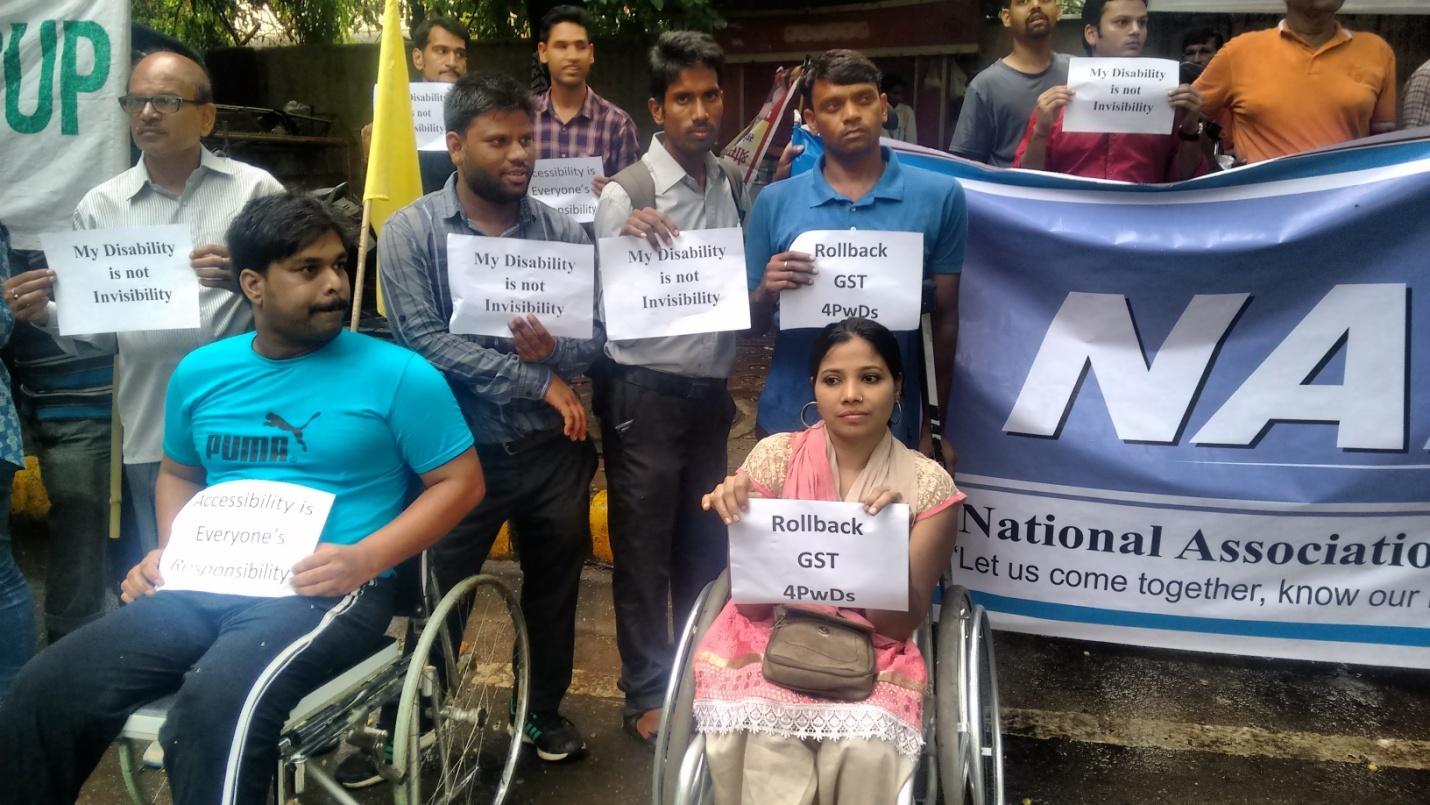 In July , the goods and services tax (GST) was rolled out to a mixed reception. Its objective is to prevent cascading of taxes and avoid built-in taxes -for example, excise duty at the factory gate, duty on equipment used by telecom companies, etc -thereby lowering retail prices and increasing tax revenue by more voluntary compliance. If it proves effective, there is an anticipated increase in GDP by 2%.But the implementation of GST has not gone down well with everyone as the initial impact on the market has been an increase in the prices of goods and services. It is also because taxes have become more visible, as compared to earlier when they were hidden and built into the price itself.

What was visible earlier was a value-added tax (VAT) imposed by states at the retail level, or the service tax imposed by the Centre. The new 5%, 12%, 18% and 28% tax based on categories divided into essentials, necessities and luxuries has also left the public confused.

But if anyone has been particularly hurt by GST, the differently-abled are facing a double blow. With 5% GST being imposed on disability equipment, the message sent out is not one of inclusion. Unfortunately , this notion of economic `demands and costs’ associated with disability is rooted in the misconceived perception that the disabled cannot contribute economically and socially .

To impose GST on wheelchairs and Braille paper is literally taxing the disabled person for trying to overcome his or her disability , in this case, the inability to walk and read. This is not justifiable and nullifies all the provisions, rules and guidelines envisioned within the RPWD Act 2016 that was cleared by the government in December 2016.

GoI is contradicting itself by passing a progressive legislation and following it up six months later with something that will hinder it. Disability activists have been vociferously protesting against the GST rollout.Following a PIL filed by wheelchairbound Nipun Malhotra, the Supreme Court has issued a notice to the Centre seeking a response on the matter.

The government, in its statement, responding to the public outcry had said that the GST on disability instruments is to create a win-win situation for the domestic producer of such instruments and the disabled population. This might be true in concept, but it is totally void in terms of ground reality . The domestic producer pays 18% tax on the raw materials for making disability equipment, which is refundable through the input tax credit (ITC) mechanism.

The `concessional rate’ of 5% would bring in some tax revenue to credit the taxes incurred in the productiondistribution chain. If these goods are made tax-free to the final consumer, the input taxes-led cost would ultimately deal a fatal blow to the disability instruments manufacturing industry in India, especially when facing competition from imported disability equipment that is duty-free.

We have optional goods like bindi, kumkum, bangles, sindoor, etc, exempted from GST, and polished diamonds and gold taxed at just 3%. The GST burden on the disabled makes no logical sense.

The fact that disability and poverty form a vicious circle, and that any increase in price in disability instruments would make life harder for the differently abled population, is simply ignored. This either reflects the regressive attitude of the government or its obsession for political `optics’.

This makes the `opportunity cost’ -Return on the most lucrative option minus Return on the chosen option -for the disabled life-hindering.