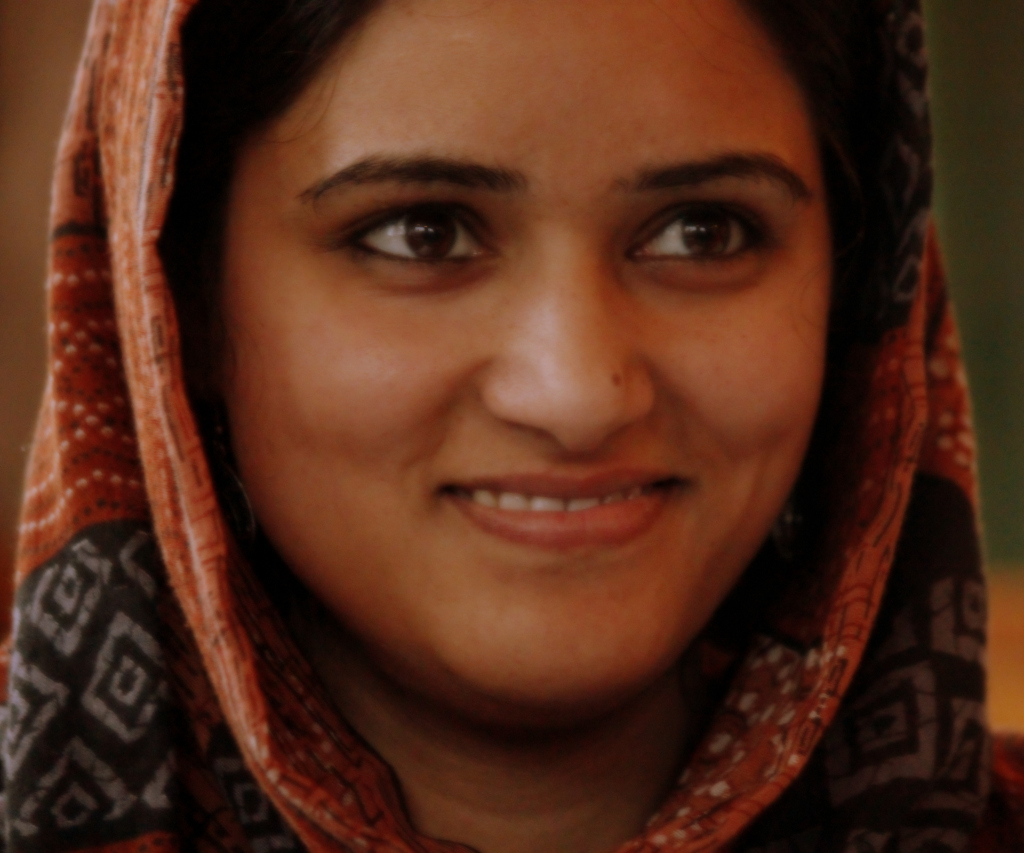 I grew up near the largest army cantonment in Srinagar. The first person I would see as I stepped out would be a soldier,’’ recalls Ifrah Butt, author and human rights activist. “At first it was ‘gudiya, school ja rahi?’ with a kind pat on my head. It felt nice. But as I grew up, the ‘gudiya’ became a whistle, and I started asking my mother to come to the bus stop to escort me home.’’

The bunker outside the cantonment has a huge mirror to enable soldiers to see who is approaching them from behind. As she walks home, Ifrah can see herself in the mirror and knows the soldier standing there is looking at her. “It’s unnerving,’’ she says, her hand involuntarily adjusting her collar even as she talks about this in Mumbai.

These experiences, and restrictions such as being home before sunset, are the everyday impacts of the military presence in Kashmir: a ratio of one soldier to every eight women, says Ifrah. Occasional impacts are the strikes and curfews that shut everything down, including the internet and mobile connections. All you can do then is read and talk. During one such spell in 2008, spent talking to her parents and grandfather, Ifrah, then just 17, became aware of the history of the Kashmir dispute.

An extreme impact of such militarisation is symbolised by the two words Kunan Poshpora. These are the two villages where an indeterminate number of women (the FIR says 31), aged between 13 and 80, were allegedly raped by men of the 4th Rajputana Rifles on the intervening night of February 23-24, 1991. Ifrah wasn’t born then, but is one of the five authors of the book Do you remember Kunan Poshpora?

Nothing was done after the incident, despite a report by the Deputy Commissioner that the soldiers had “acted like beasts that night’’, and a recommendation by then Divisional Commissioner Wajahat Habibullah that the reasons for the women’s anger needed investigation, though he was ambivalent whether rape had taken place. Three months later, a Press Council team led by senior journalist B G Verghese dismissed the women’s accounts as militantdictated.

Verghese has since passed away, as have five of the victims, and a male survivor of the torture meted out that night. Both the district court and the State Human Rights Commission have ordered reinvestigation of the incident, but the army and state government have appealed against these orders right up to the Supreme Court.

It was the furore over the Nirbhaya rape in 2012 that made the Jammu & Kashmir Coalition of Civil Society (JKCCS) act on the Kunan Poshpora rapes. For the first time in Kashmir, a wide spectrum of women decided to file a joint petition, asking for reinvestigation into the incident as well as into its cover-up, and compensation for the victims. Ifrah, a member of the JKCSS, signed it without telling her parents, and left the file on her father’s desk. To her surprise, her father was supportive, and her mother even joined in the petition, as did her aunt.

The 50 petitioners would attend every hearing in the Kupwara court, 100 km from Srinagar, filling up the small courtroom. The victims, used to visits by journalists and NGOs which brought no relief, welcomed these women because for the first time, their visitors had already taken the first step towards justice for them.

The case soon grew into a movement, and 2014 onwards, February 23 has been observed as Kashmiri Women’s Resistance Day. Ifrah will be addressing a meeting in Mumbai on Friday.

Last February, the Kashmir government refused permission for a meeting in Srinagar to be addressed by intellectuals from across India, though the venue was a closed hall.

No CM has visited the victim, not even Mehbooba Mufti, who, as an Opposition leader, vociferously demanded rehabilitation and empowerment of the victims. “But she didn’t mention justice,’’ points out Ifrah.https://mumbaimirror.indiatimes.com/mumbai/other/do-you-remember-kunan-poshpora/articleshow/63036042.cms