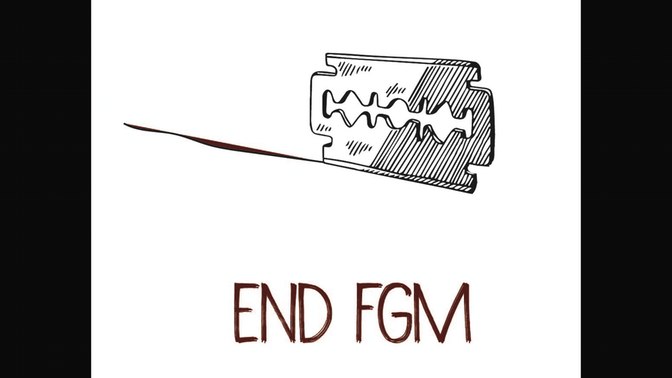 The Supreme Court is hearing PILs demanding a law against female circumcision on ground that it violates child rights of the community’s girls who undergo this procedure. The Supreme Court is hearing PILs, one filed by an advocate and two by Bohra women, demanding law against female circumcision.(Kunal Patil/HT File)

The Supreme Court Monday questioned the prevalent practice of female genital mutilation (FGM) of minor girls in the Dawoodi Bohra Muslim community, saying women cannot be “subjugated” to the level where they have to only “please” their husbands.

A bench headed by Chief Justice Dipak Misra, which was hearing a plea seeking a ban on the practice, also referred to fundamental rights, including Article 15 (prohibition of discrimination on grounds like caste, creed and sex) under the Constitution, and said a person has the right to “have control over her body”.

The bench wondered and said, “when you are thinking of women, (then) how can you go into the reverse gear”.

Attorney general K K Venugopal, appearing for the Centre, said that the government supported the plea against the practice of FGM. “…42 countries have banned this practice. Out of these, 27 are African countries.”

The court is hearing PILs, one filed by an advocate and two by Bohra women, demanding a law against female circumcision on ground that it violates child rights of the community’s girls who undergo this procedure.

The petition claims the circumcision causes pain during menstruation and sexual intercourse, loss of libido and even pain during urination.

“Irrespective of how it (FGM) is performed, the issue is that it violates fundamental rights and more particularly Article 15,” the bench, also comprising justices AM Khanwilkar and DY Chandrachud, said. “This is essential to your control over your genitalia. This is essential to ensure your control over your body,” the CJI said. “The principle of gender sensitivity is entrenched in the Constitution, a practice which is engaged in solely to make a woman more appealing to her husband cannot be constitutional,” he added.

Senior advocate Indira Jaising, appearing for Masooma Ranalvi, a lawyer who herself has been a victim of the FGM, said the practice of “removal of the clitoral hood” for non-medical purposes of a minor constituted an offence under the IPC and the Protection of Children from Sexual Offences Act. She said the SC should also declare that refusal by a woman should not result in her excommunication from the community.

Jaising said even the guardians of minor girls cannot give consent to the FGM for “non-medical purposes” and moreover, Islam says that the laws of the country have to be respected.