Section 377: A three-judge bench headed by CJI Dipak Misra on Monday said the apex court would reexamine the Constitutional validity of Section 377.

NEW DELHI: Thanks to the right to privacy being deemed a fundamental right, the Supreme Court (SC) today agreed to reconsider its 2013 decision+ which criminalised gay sexual relations and said it will review Section 377 of Indian Penal Code that makes such relations a crime.
The SC today also issued a notice to the Centre seeking its response to a writ petition filed by five members of the lesbian, gay, bisexual, transgender and queer (LGBTQ) community, who said they live in fear of police because of their natural sexual orientation and preferences.

The apex court also referred to a Constitution bench the petition seeking to decriminalise consensual sex between LGBTQ adults.

In December 2013, the SC set aside the Delhi High Court‘s 2009 verdict decriminalising homosexuality.

A three-judge bench of Chief Justice Dipak Misra and Justices A M Khanwilkar and D Y Chandrachud said the SC’ s December 2013 judgment upholding the validity of Section 377 – which says sexual intercourse between consenting adults of the same gender is a crime – appears to hurt the sexual preferences of individuals.

The three-judge bench took into account views expressed in another judgment in August, which gave the right to privacy the status of a fundamental right. That judgment was also in favour of respecting the freedom of individuals to their sexual orientation.

After the SC’s privacy judgment in August, activists and lawyers working for LGBTQ community made a strong case for the rights of sexual minorities. At the time, activist Gautam Bhan said SC’s reading of the right to privacy as an aspect of dignity and equality, particularly in the case of LGBTQ rights, was welcome. 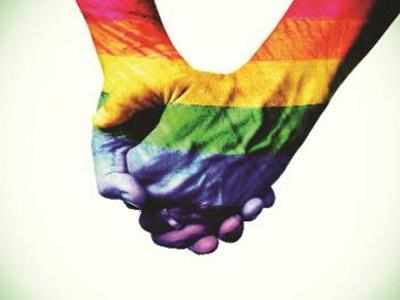 “We could have gone to court on privacy grounds. But we didn’t because that is not acceptance. It is just tolerance that favours the elites who can afford to conduct their lives behind closed doors. The judgment is much more than that. It has spoken of privacy with dignity and equality. It reaffirms the Delhi High Court judgment in speaking of sexuality within the framework of constitutionality,” Bhan said.

After the SC announced its decision today, LGBTQ activists and supporters welcomed the move. 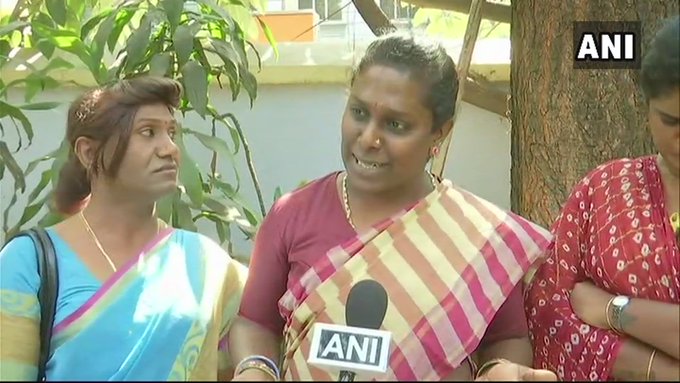 We need to welcome it. We still have hope from Indian judiciary. We are living in 21st century. All politicians & political parties must break their silence & support individual’s sexuality: Akkai, LGBT Activist on SC bench to reconsider constitutional validity of section 377

In 2013, when the SC reversed the Delhi HC’s 2009 verdict, it held that the 150-year-old Section 377 , criminalizing gay sex, “does not suffer from the vice of unconstitutionality”.