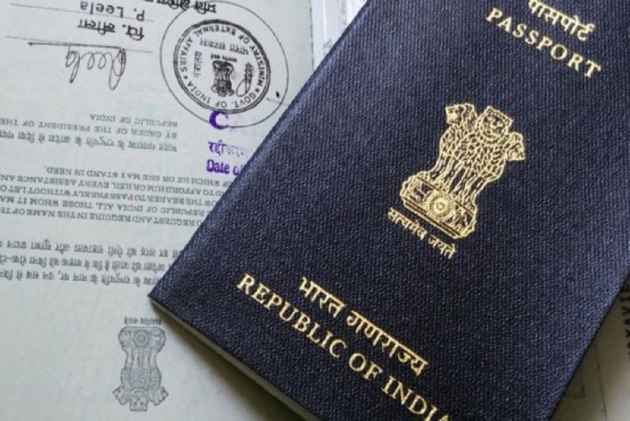 The Ministry of External Affairs is considering a proposal to issue new passports without the last page that contains the residential address of the passport holder.

Hindustan Times reported that the ministry, to protect the citizens’ details, might remove the last page of the passport containing address, though the details will still be in their systems which can be read by scanning a barcode that’s in place on all passports issued since 2012.

“The decision to keep the last page of the passport blank was made to protect the citizens’ details,” Surendera Kumar, the undersecretary of policy and legal matters at the Consular, Passport and Visa Division of the ministry, told the newspaper.

The Hindustan Times report added that the ministry is also considering changing the present colour of the passports from blue to orange for quicker processing.

Currently, passports are issued in three different colours – government officers and peopale who travel to other countries for the Centre carry white passports, diplomats carry red ones and all others carry blue ones. The regular blue passports also have two categories – the first where emigration checks are required and the second where they are not.

According to reports, the ministry is also considering making the passports of those in the emigration check category (ECR category) orange.

Talking to the newspaper, the officials said, “Even if the new series is being issued, all existing passports will still remain valid until their expiry date.”