India – Guilt by association and insinuation 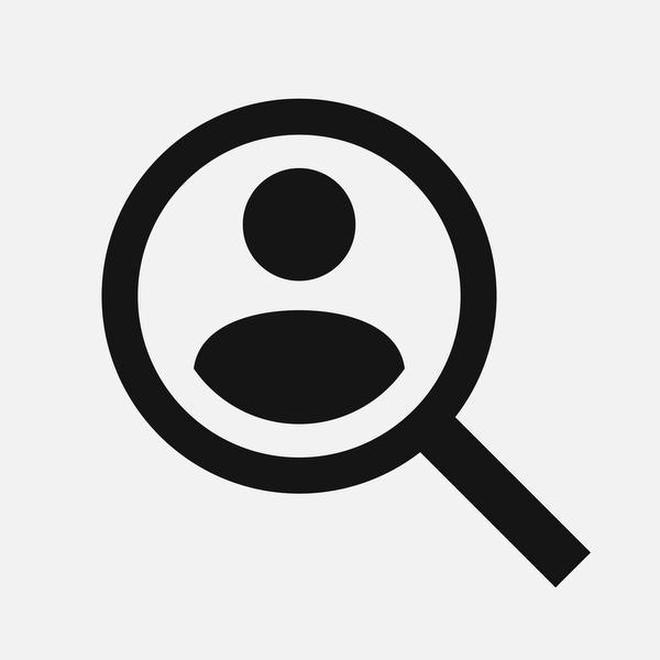 In the 1950s, the U.S. was gripped by an anti-communist hysteria that is now known as “McCarthyism”, after Senator Joseph McCarthy, its chief propagandist. McCarthyism was characterised by blacklists and harassment, investigations and inquiries, dismissals from employment, and sometimes arrests and imprisonment of persons suspected of having left-wing sympathies. Many of these activities took place under cover of broadly-worded and vaguely drafted laws, and were sanctioned by judges who were hardly immune from the corrosive public mood at the time.

Senator McCarthy was ultimately brought down, and McCarthyism has since become a byword for persecution of dissent and state paranoia. However, noting the prevalence of McCarthyist cycles in the lives of contemporary democracies, the American legal scholar, Vincent Blasi, proposed taking a “pathological approach” towards the constitutional right of freedom of speech and expression. Prof. Blasi argued that courts must interpret the right to free speech so that it can “do maximum service in those historical periods when intolerance of unorthodox ideas is most prevalent and when governments are most able and most likely to stifle dissent systematically.” This means that lawsand statutes allowing wide discretion to state agencies and to judges should be interpreted narrowly, and judicial doctrines marking the line between criminal conduct and the permissible exercise of fundamental rights should be clear and specific. In this way, he believed, the rule of law would act as a protector of individual liberty and a constraint upon state power in those times when the temptation to view dissent as treason was at its highest.

The ongoing case before the Supreme Court, pertaining to the arrests of numerous activists on the ground of their having links with Naxalism, has brought to the fore the operation of a law that goes directly contrary to Prof. Blasi’s pathological approach: the Unlawful Activities (Prevention) Act. Much has been written about the UAPA’s draconian procedures: pre-charge sheet detention for up to six months, the near-impossibility of getting bail, and the inordinate length of an average trial, effectively leading to years of incarceration before a final acquittal. The problem with the UAPA, however, is not simply the manner in which it sanctions the long-term deprivation of personal liberty even before an individual is found guilty. Equally seriously, what the UAPA deems criminal is phrased in such broad and vague terms that a finding of guilt or innocence itself entails an extraordinary amount of discretion. This discretion is vested both in the prosecution (when it builds up its case against the accused), and in the trial judge who hears and decides the case.

To understand how this works in practice, consider the recent, high-profile case of Professor G.N. Saibaba. In March 2017, the Sessions Judge at Gadchiroli convicted Prof. Saibaba — along with five other persons — under various provisions of the UAPA, and sentenced him to life imprisonment. The accusations against him included criminal conspiracy to wage war against the government, membership of the banned Communist Party of India (Maoist) and its “front organisation” (the Revolutionary Democratic Front), an intention to facilitate and abet the commission of terrorist activities, and so on.

Bail over jail: on due process

In order to prove Prof. Saibaba’s “membership” of the banned organisation and its “front”, the primary inculpatory material included, for example, interviews in which he had discussed the history of the communist movement, his attendance at a public meeting where government policy had been criticised and the release of political prisoners had been demanded, his offer (as part of a team of persons) to mediate between the government and the Maoists, and copies of various pamphlets and videos that already existed on the Internet. The Gadchiroli Sessions Court put great store by this material as demonstrating Prof. Saibaba’s membership of, and involvement in, the activities of the CPI (Maoist) and the RDF.

The fault in the UAPA

No doubt, the Sessions Court’s analysis of the evidence, and the conclusions that it drew, will be tested by the appellate courts. However, the core issue is not how the judge examined the evidence before him, but how the UAPA facilitates and encourages judges to draw sweeping conclusions of criminality on the basis of thin and, at best, suggestive material. In his critique of the Saibaba judgment, the criminal lawyer, Abhinav Sekhri, points out three ways in which this happens. First, the UAPA does not define what a “front organisation” is, or what makes an organisation a “front” of a banned unlawful or terrorist group. The wording of the UAPA, with references to “any combination of persons”, is vague and unhelpful. Second, the UAPA uses a number of broad terms that overlap with each other. Section 20 criminalises “membership” of a terrorist organisation; Section 38 uses the terms “associating” or “professing to be associated” with a terrorist organisation; and Section 39 criminalises “support” to a terrorist organisation, and includes “inviting” support as well as organising a “meeting” to support the terrorist organisation. And third, the UAPA punishes both “unlawful activities” and “terrorist acts”, but the definitions tend to overlap (and, in the Saibaba case, convictions were returned under both definitions for the same conduct).

Activists arrested in nationwide raids: the story so far

Our criminal legal system is based upon the idea of individual responsibility: I am guilty for a clearly-defined offence that I have committed (either by acting or, in some cases, failing to act). The UAPA, however, takes us into the shadowy, McCarthyist world of banned organisations and “fronts” of banned organisations, “membership” and “association” (even a “profession” of association), “support” and “inviting support”. With terms like these, there is little wonder that even judges see pseudonyms seven years apart, conspiracies and code names, and the possession of literature, books and documents as damning. With its loose language and ambiguous words, the UAPA creates a climate in which the focus shifts from individuals and crimes to groups and ideologies.

There have been some judicial attempts to push back against this climate. The Supreme Court has held, for example, that the word “membership” has to be restricted to active incitement of violence (and not possession of books or attendance at meetings). In a famous judgment granting bail to members of the Kabir Kala Manch, the Bombay High Court applied this standard, and specifically rejected the prosecution’s argument that it was the “ideology” itself that was contagious. However, such judgments are few and far between, and the dominant approach remains one that is antithetical to individual liberty, and deeply McCarthyist in character.

Back in 1952, while debating the extension of the Preventive Detention Act, Syama Prasad Mookerjee protested that while preventive detention may be justified in some extreme circumstances, “you cannot just treat it as sandesh and rasgulla that you make it a normal part of the law of the land and start relishing it.” There is now enough evidence to suggest that our state has begun to relish the crackdown on dissent under the cover of combating terrorism. It is time for citizens and courts to ensure a dialling down. Interpreting the provisions of the UAPA through the lens of Prof. Blasi’s pathological principle might be a good start.