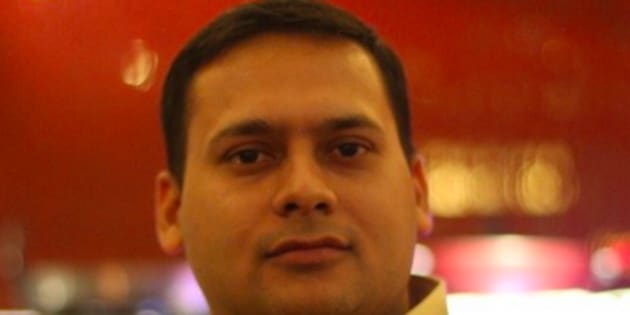 On 29 November, Amit Malviya, chief of the Bharatiya Janata Party’s information and technology cell, tweeted out a warning to journalists. His warning did not immediately garner attention, but on reflection, it is really quite disturbing.

It was the digital daily Scroll that first drew attention to the Malviya’s tweet, which said, “Prahlad Joshi, BJP MP from Dharwad, gets Gauri Lankesh convicted in a defamation case….Hope other journos take note.”

Malviya was referring to conviction of senior journalist Gauri Lankesh in a defamation case filed by Pralhad Joshi, a BJP lawmaker from Dharwad, Karnataka. Joshi and another BJP leader, Umesh Dushi, had sued Lankesh over an article which she wrote criticising them in January, 2008. A Judicial Magistrate First Class court sentenced Lankesh to six months in prison along with a Rs.5000 fine in two separate cases. She has been granted bail and plans to appeal the verdict in a higher court.

Earlier this year, the Supreme Court upheld the validity of criminal defamation laws in India.

Joshi and BJP leader Umesh Dushi had filed separate defamation cases objecting to a report against BJP leaders published by Lankesh in her periodical on January 23, 2008.

By asking “other journos to take note” of Lankesh’s conviction, Malviya appears to be warning journalists to watch their step while writing critically about the Modi government and the BJP.

That sentiment is antithetical to democracy.

Sterilisation Camp Flouts norms in Alwar, Rajasthan #WTFnews #Vaw
Ladakhi Innovator who inspired ‘3 Idiots’ bags global award for ' ice- stupas'
Why UIDAI has not given any data with respect to money?
"Anonymous takes down Modi" - Time Poll 2012 to 6th position, HOW ?