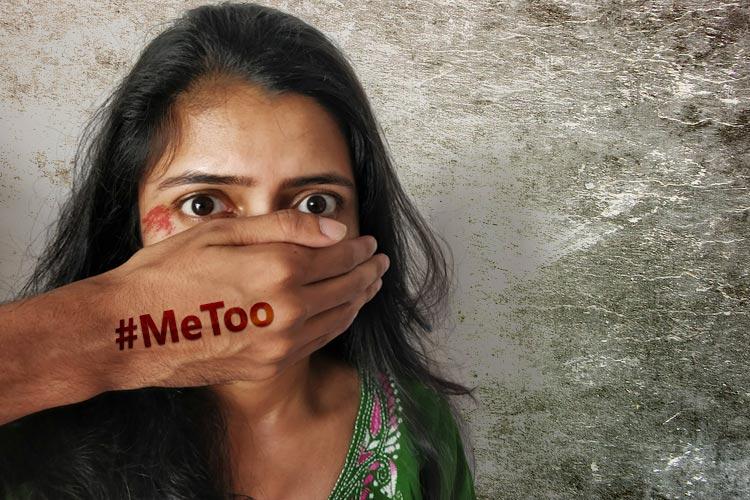 Pushpa had come to Bengaluru in 2017 and enrolled as an intern with Jayanth M Puttanshetti and Associates on Infantry Road.

As per the FIR, a copy of which is with STOI, Pushpa had said that at the law firm, she was assigned to work with an advocate named Chandra Naik T.

“Naik introduced Pushpa to another advocate called Chetan Desai, a pleader with Karnataka High Court. Both of them used to take her to pubs and bars and force her to consume alcohol. They would then touch her inappropriately and sexually harass her,” the FIR read.

Multiple calls to Jayanth M Puttanshetti and Chetan Desai were futile and they did not respond to SMSes either. Chandra Naik could not be contacted immediately.

Later, Vyalikaval police said that PG owner Leelavthi also registered a complaint claiming that she had doubts about the cause of death and had requested a thorough investigation.

Police, quoting Leelavathi, said an advocate had brought Pushpa to her on November 16, and requested she be given accommodation at her PG. The advocate, police said, had paid Rs 7,000 as advance for the room.