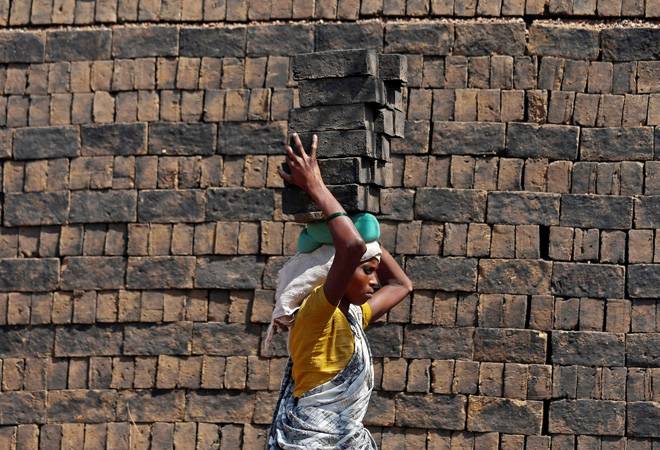 Job scenario turned bleak in the past year, as almost 11 million Indians lost their jobs during 2018, a report by the Centre for Monitoring Indian Economy (CMIE) said. The analysis report showed individuals belonging to vulnerable groups being the worst hit by job losses in 2018.

The CMIE report showed that the number of unemployed has been steadily increasing in the country. The number of employed recorded in December 2018 was at 397 million, which is 10.9 million less than the figure of 407.9 million seen a year ago at the end of December 2017.

A closer observation of the unemployment trends shows that while people in both rural and urban India have been hit, most of the jobs losses were reported from former region. “An estimated 9.1 million jobs were lost in rural India while the loss in urban India was 1.8 million jobs. Rural India accounts for two-thirds of India’s population, but it accounted for 84 per cent of the job losses,” the report stated.

People belonging to age groups between 40 years to 59 years kept their jobs, while all other age groups saw jobs shrinking, the report said. Around 3.7 million salaried employees lost jobs in 2018. Also, job losses were concentrated among the uneducated, as well as wage labourers, agricultural labourers and small traders. The latter three were also the worst affected in terms of employment during the aftermath of demonetisation.

“So, the break-down of employment statistics by the various attributes of respondents discussed above tells us that a person who lost the job in 2018 mostly fits a profile like – is a woman, particularly a woman in rural India, is uneducated and is engaged as a wage labourer or a farm labourer or is a small-scale trader and is aged either less than 40 years or more than 60 years,” the report said.

The report stated that this analysis, however, is only a preliminary insight into the job scenario during the months of September to December, and are bound to have a margin for error which will be eliminated in further studies over next couple of months