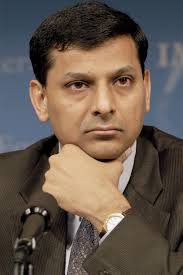 Rajan’s report on overall performance of all 28 states in the country suggests that Gujarat lags behind six Congress ruled states including Karnataka, Maharashtra and Kerala.

The committee has formulated a multi-dimensional index of backwardness based on per capita consumption as measured by the NSSO, the poverty ratio, and a number of other measures that correspond to the approach to defining poverty outlined in the Twelfth Five Year Plan.

The Dr. Raghuram Rajan Committee has also proposed a method for the allocation of funds from the Centre to the States based on the state’s development needs, as well as its development performance.