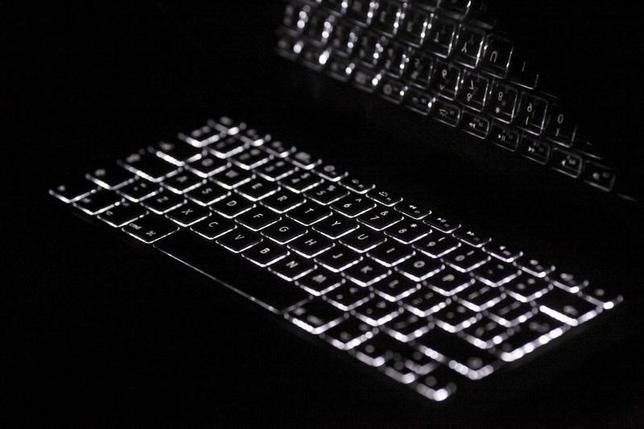 India has blocked hundreds of adult websites to prevent pornography becoming a social nuisance, a government official said on Monday, sparking a debate about censorship and freedom in the world’s largest democracy.

“We don’t want them to become a social nuisance.”

The government, in a 17-page order issued on July 31 and leaked to freedom of speech activists on Monday, listed offending sites and directed service providers to block access on the grounds of morality and decency.(bit.ly/1DkfEx8)

But the court asked the home ministry to submit its views and the government acted after the ministry sent a letter to the telecom secretary, Kaul said.

Over the weekend, several sites became inaccessible and displayed messages that they were blocked on instructions of the competent authority. The hash tag #Pornban became a trend on Twitter.

India has the second largest number of internet users after China. Social media and smartphone use is growing rapidly.

In 2011, India urged social network companies to screen content and remove offensive material. A year later, the government faced criticism for ordering dozens of Twitter accounts to be blocked for spreading rumours.

Censorship extends to Bollywood and Hollywood movies, with regulators often forcing producers to edit dialogues and scenes to suit audiences in the generally conservative country.

Kaul said the government was working on a long-term solution and suggested the ban would not remain indefinitely.