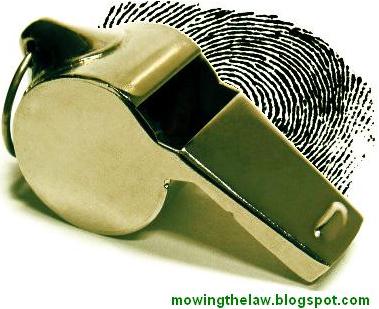 Parliament Friday passed the Whistle Blowers Protection Billwith the Rajya Sabha giving its nod on the last day of the last parliamentary session of the UPA-II government.

The bill was taken up with an understanding to approve it as passed by the Lok Sabha so that it does not need to be sent to the lower house again. This is the only one of the six anti-graft bills that could secure parliamentary approval in this session.

There were several amendments from the government itself, but none of them were moved. Some other amendments were defeated by voice vote.

“We must pass the bill as passed by Lok Sabha,” Minister of State for Personnel and Public Grievances V. Narayanasamy said shortly before the bill was passed.

Communist Party of India-Marxist leader Sitaram Yechuryquipped: “So many amendments were circulated, but none were passed. This is a waste of stationery.”

The bill, which provides for protection of whistleblowers, will now become law after the president’s assent.

Had the amendments been passed, the bill would have been stuck as the lower house was adjourned sine die while the bill was being passed by the upper house.

Friday was the last day of the last session of the 15th Lok Sabha.

The bill seeks to establish a mechanism to register complaints on any allegations of corruption or wilful misuse of power against a public servant. It also provides safeguards against victimisation of the person who makes the complaint.

It seeks to provide “adequate protection to persons reporting corruption or wilful misuse of discretion which causes demonstrable loss to the government or commission of a criminal offence by a public servant”.

While the measure sets out the procedure to inquire into the disclosures and provides adequate safeguards against victimisation of the whistle blower, it also seeks to provide punishment for false or frivolous complaints.

Protection to whistleblowers is endorsed by United Nations-adopted the Convention Against Corruption. This convention has been signed by 140 nations, including India.

Participating in the debate on the bill earlier, Bharatiya Janata Party‘s Ravishankar Prasad recalled the sacrifice of Satyendra Dubey, an Indian Engineering Service officer who was killed after he tried to reveal corruption in the Golden Quadrilateral highway construction project in 2003.

The need for a bill to protect whistleblowers was realised after his murder.