India – Prescription for the doctor 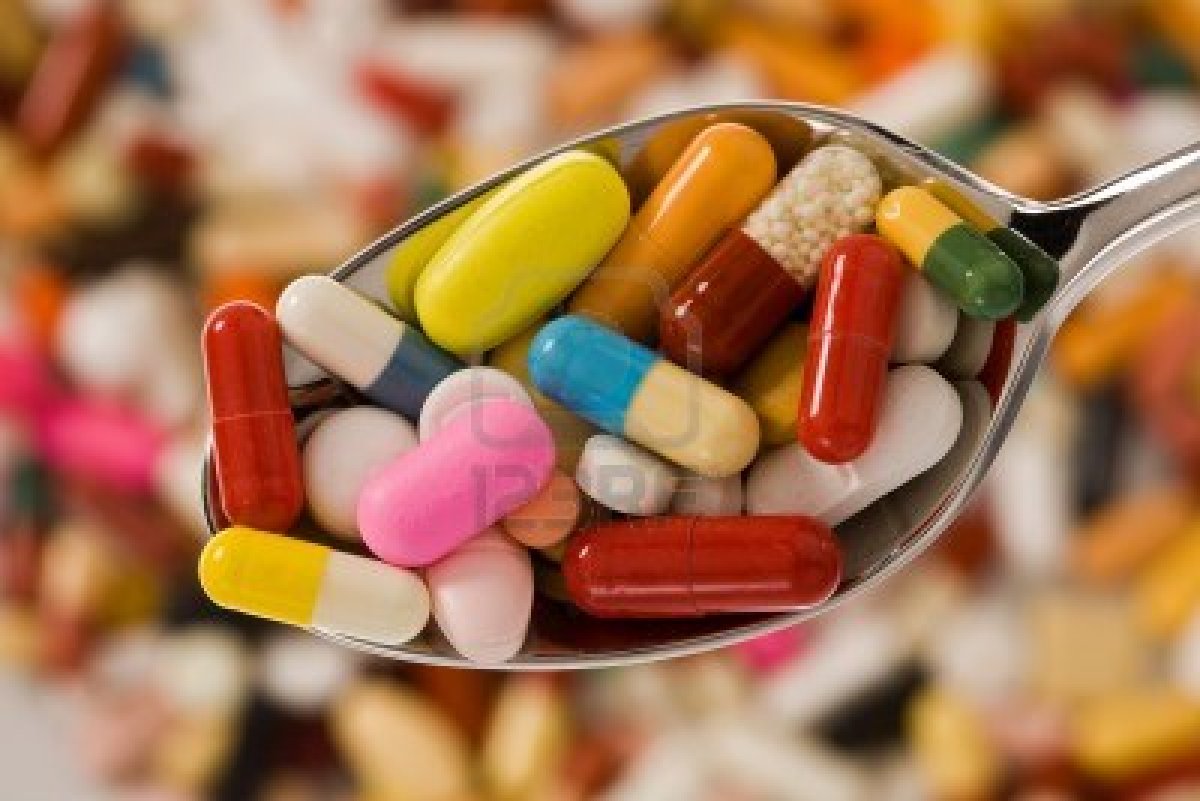 The National Medical Commission Bill 2017 proposes a revamp of the regulatory framework for medical education and practice. It needs to be fine tuned. Professional interest needs to be balanced with societal interest and therefore, lay people, social scientists and civil society members with credibility, must be included in the NMC. (Illustration: C R Sasikumar)In recent months, doctors have been protesting legislation proposed by the Centre and various state governments to regulate the profession. As a professional self-regulatory mechanism, the Medical Council of India (MCI) has repeatedly been found short in fulfilling its responsibilities. Doctors with poor clinical skills are being produced, medical services continue to be inaccessible or unaffordable for the rural and urban poor and instances of unethical practices abound. Distrust has replaced the high status doctors once enjoyed. Systemic changes are urgently required.

Giving the issue due priority, the Parliamentary Standing Committee on Health and Family Welfare presented its 92nd report, an incisive document on the failures of the MCI and a proposed restructuring. Subsequently, the Prime Minister’s Office set up a four-member committee chaired by the vice-chair of NITI Aayog which has drafted the National Medical Commission Bill 2017.

World-wide, there is recognition that self-regulation in the medical profession has failed. Structural changes took place in several countries in the 2000s. In keeping with the trend, the NMC bill seeks to replace the elected body with a national medical commission (NMC) that separates the tasks across four independent boards, allowing for due attention to be paid to under-graduate education, post-graduate education, standards and quality of medical education institutions, ethical medical practiceand registration. But the Indian Medical Association is contesting the loss of elected representation of the profession in the proposed NMC, the increasing government control of the professional body and the proposed National Licentiate Examination (NLE) after passing the MBBS examination. The functioning of the NMC is going to be critical to overcoming the drawbacks of the MCI and, therefore, all arguments must be seriously considered.

The MCI has 102 members, 100 per cent doctors, 66 per cent elected and 34 per cent nominated by central and state governments. Three office-bearers hold the reins and sub-committees appointed by the executive provide the expertise for various tasks. This is to be replaced by a 25-member NMC and a 64-member Medical Advisory Council (MAC). The MAC will represent the views of all states and UTs and the experience of IITs, IIMs, IISc, NAAC andUGC. The NMC is constituted of 20 eminent doctors (that is 80 per cent), three experts of relevant non-medical subjects and two senior officers of the administrative service. The NMC chairperson and presidents of the boards are to be senior medical specialists, selected by a search committee headed by the cabinet secretary, with secretary MoHFW as convenor, CEO NITI Aayog and four experts as members. Thus, a large proportion of elected medical members will be replaced by the search/selection-based NMC and board heads, ex-officio heads of premier government medical and research institutions, the elected members being only five (that is 20 per cent).

With proven charges of corruption against MCI office-bearers, alleged rigging of elections to the MCI, and the fact that very few complaints against doctors have resulted in disciplinary action, little needs to be said about its structure. The NMC has a more functional structure, which adequately represents doctors. What requires scrutiny is its potential to restore the credibility of the regulatory mechanism. Instead of making it a power and turf battle, what needs to be debated is what composition of expertise, experience and representation of interests will contribute to effective performance by the NMC, its respective boards and their subcommittees.

This requires a system of checks and balances that will prevent the emergence of monopolies and keep considerations of public interest alive. Some additions and changes in the present version therefore bear consideration. For instance, the bill is silent on who will make the final selection from the panel of three names the search committee puts together. We suggest a second screening by a more democratic body, such as the PSC, that has public representatives of various political parties, including parliamentarians with medical qualifications. Its recommendation should go to the President for final selection. Further, the bill should stipulate that all NMC members declare their professional and commercial involvements as well as financial assets.

Professional interest needs to be balanced with societal interest and, therefore, lay people, social scientists and civil society members with credibility, must be included in the NMC. Medical, public health, health systems management, law, ethics, health social sciences, education and pedagogy are all expertise relevant to the NMC. Half of the UK’s GMC members are non-medical persons. In Canada, even medical students are members. Therefore, increasing non-medical members in the MAC and state services medical officers in the NMC could be considered. The second issue is about regulating the fees in private medical colleges. The NMC bill stipulates that fees for upto a maximum of 40 per cent seats may be specified, leaving 60 per cent unregulated. The bill is thereby tying the hands of the NMC and the government, allowing for bias at entry and continuing pressures for unethical practice by doctors who have to “recover their investment”.

NEET may ease the situation of aspirants having to give several admission tests and check corruption in private colleges to some extent. But it cannot improve the quality of products — that requires overcoming the basic issues of inappropriate curriculum, poor teaching, and limited hands-on experience. Nor can the NLE, which is only an evaluation method, be a corrective. How doctors perform is a function of the norms of the institutional system in which they learn and practice as much as of their intelligence and effort. Mechanisms such as NEET and NLE should be left for the respective boards and not be included in a legal instrument. Integrated/plural health care is of value but the bridge course for AYUSH practitioners does not serve that purpose and would be detrimental to each system. It must receive more serious deliberation before it is brought into legislation.

The code of ethics and its practice is the least dealt with aspect in the bill. The proposed Ethics and Medical Registration Board for the registration of doctors, receiving and processing complaints against doctors and deciding the disciplinary action, may be further bifurcated as in the UK and Canada, where a tribunal independent of the registry conducts the inquiry and decides disciplinary action.

Making scapegoats of the attending doctor when the institution or system fails a patient is easy for administrators and managers. However, it undermines public trust in the profession and the doctor’s confidence. The rigour and ethics of medical practice are a function of the institutional system in which they occur and therefore institutional ethics need to be coded and enforced as well.

The regulation of the medical profession cannot be like any other sector, since it is about personal services based on professional judgement that is trusted by the user of those services. At the same time, we have to recognise that as a profession, we have brought ourselves to the present situation by not ensuring effective regulation of any kind. Regulatory mechanisms need to address the complexity of medical practice so as not to push doctors into defensive practice, while keeping patient interests paramount. Can professional organisations that have given a reasoned critique of the bill, such as the RDA of AIIMS New Delhi, HSA of West Bengal service doctors and Maharashtra’s ARD, propose regulatory mechanisms that address societal concerns? The onus is on the members of the profession