India – Prof Shoma Sen and Portrait of a ‘ Maowadi” 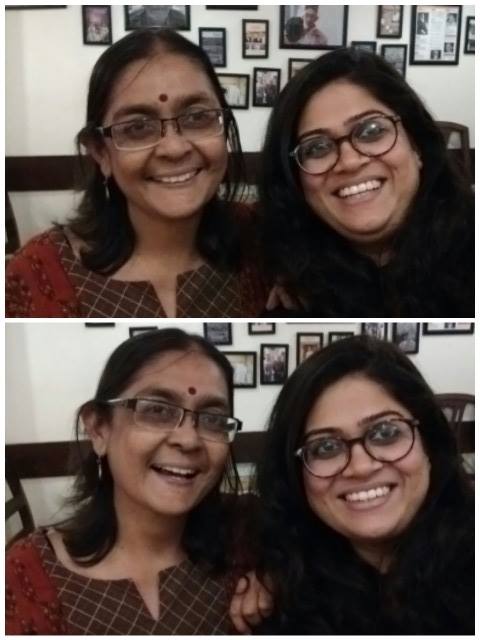 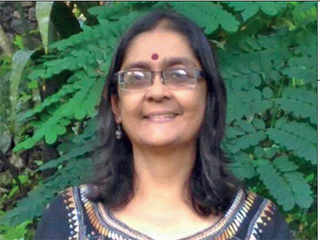 Shoma Sen
The last time I met Shoma Sen, who was recently arrested for her alleged Maoist links, was at Nagpur Airport. I told her she needn’t have come all the way to meet me. Her reply – “It’s no trouble for me. It’s my driver who takes all the trouble” — made Shoma’s past flash through my mind.

Daughter of fairly well-off parents, she married a worker and moved to a chawl in Elphinstone Road after growing up on Bandra’s leafy, quiet Turner Road. And now, a chauffeur-driven car? Seeing my expression, Shoma shrugged. “Either I kill myself with guilt and hoard my earnings, or I use them to make life a little comfortable at this age,” she explained, in the calm, logical tone which characterised her.

Shoma will turn 60 in August. She would have retired from Rashtrasant Tukadoji Maharaj Nagpur University, as Head of the English Department. Her parents — father, the creative head of an ad agency, and mother an art teacher — would have been proud. Instead, on Friday, the university where she taught, suspended her for her supposed ties to Naxals. When she married a worker she met during her involvement in Mumbai’s historic textile strike, the Sens were dismayed, but supportive. For they had long been acquainted with their daughter’s sympathies.

In an interview to this reporter in 2009, marking the 40th anniversary of the Naxalite movement, Sen recalled how moved she had felt as a schoolgirl when her father had answered her queries about Naxalites. “I wanted to go to Presidency College and look for Naxalites. I used to fight with God for being so unfair towards the poor,” she said. A birthday card her father had made for her, had a bust of Karl Marx against the backdrop of Central Park in Salt Lake, Kolkata, where the Sens lived after her father retired.

The older Sens got along with young people in a way other parents didn’t. Their warmth and wit brightened the many afternoons spent in their home in the 80s, where Shoma and I worked on Adhikar Raksha, the bulletin of the Committee for the Protection of Democratic Rights (CPDR). Her mother was an accomplished singer, and their home was where I first heard Rabindra Sangeet.

Given this background, Shoma must have struggled to de-class herself. But whenever we met, she was her equanimous self, occasionally referring to awkward moments in her new life with her typical self-deprecatory sense of humour.

What helped was her instant rapport with her mother-in-law, which remained strong even after she separated from her husband. Shoma moved to Nagpur when her daughter was little. After living in a bubble of activist friends in Mumbai, she found herself surrounded by women who enjoyed making papad and noodles from scratch.

Being Shoma, she felt compelled to set up a democratic rights group in this incredibly hot and dry city, which she navigated on a moped. She fell in love again, but her husband had to spend years in jail on charges of being a Maoist, before he was acquitted.

Friends worried about both mother and daughter, but they needn’t have. The latter graduated from FTII, sported weird hair in the manner of students today, and now teaches cinema. As for Shoma, she bloomed as a teacher, appreciated by both students and seniors. Promoted as Head of Department, her articles appeared in scholarly publications such as the Economic and Political Weekly and The Journal of Commonwealth Literature.

Along the way, the permanent activist mellowed, allowing herself the luxury of domestic help (not one, but two worked in her tasteful home); a kitchen garden which her husband tended; watching Mad Men and other TV series; even occasional holidays abroad from where she posted pictures on Facebook. She seemed to spend an inordinate amount of time on social media, posting her own pictures in striking handloom sarees. Her in-laws spoke highly of the oldfashioned Bengali delicacies she cooked for them. Given her arthritis, high blood pressure and early glaucoma, she started going for yoga classes at the nearby temple. She had already started learning the sitar; after retirement, she hoped to spend more time on it and on her other passion, travel.

Having finally turned thoroughly bourgeois, Sen has now been charged with an unbelievable array of crimes: from being entrusted with collecting funds for Maoists, to instigating violence after the Bhima Koregaon rally, to being part of a plot to assassinate a prime minister. “The 70s and 80s were the best years of my life,” Shoma had said, in the interview referred to above.

“Everyone was anti-establishment. To agitate was accepted.” This rebellious spirit never left Shoma. She’s been part of every campaign against the State for violation of human rights. Now she’s paying for it.