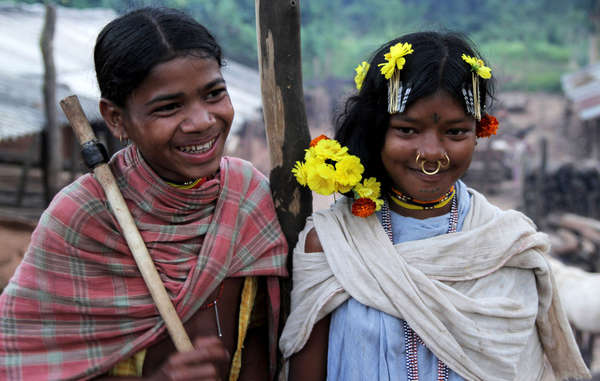 The ‘Proud Not Primitive’ campaigns challenges the prevailing view in India that tribal peoples, like the Dongria Kondh, are ‘backwards’ and ‘primitive’.
© Survival

A groundbreaking new campaign has been launched in India to challenge the deep-seated prejudice that tribal peoples are ‘backwards’ and ‘primitive’. Such attitudes are often used to justify the theft of their land and attempts to force them to change their ways of life.

The ‘Proud Not Primitive’ campaign shows that tribal peoples are not stuck in the past, but have every reason to be proud of the self-sufficient and sustainable ways of life which they have developed over generations.

A member of the Toda tribe of Tamil Nadu told tribal rights organisation Survival International, ‘I support the Proud Not Primitive campaign. I know what the land means to our communities … We prefer to stay in the forest than being resettled in a town, because this is our homeland … We can take things from the land. Life is happier for us here than in a town.’

Descriptions of tribal peoples as ‘primitive’ and ‘backward’ are openly voiced in the media, by industry representatives and by government officials in India. This prejudice underlies much of the mistreatment that tribal peoples face: mass evictions from their lands and gross violations of their dignity and rights. 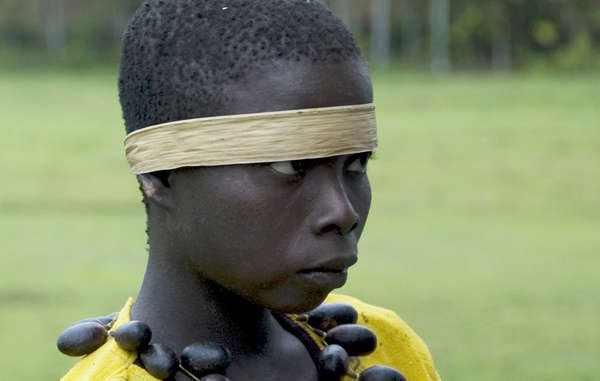 Calls have been made to ‘mainstream’ the Jarawa, who live self-sufficiently on India’s Andaman Islands.
© Survival

There is a prevailing view that tribal peoples are ‘backwards’ and in need of ‘development’, that mega projects like dams and mines will ‘benefit’ them and that they need to be brought into the ‘mainstream’. The assumption is that tribal peoples do not know what is best for them. Their rights to their land and to choose their own futures are ignored.

Lodu Sikaka, a leader of the Dongria Kondh in Odisha said, ‘It’s crazy when these outsiders come and teach us ‘development’. Is development possible by destroying the environment that provides us food, water and dignity? You have to pay to take a bath, for food, and even to drink water. In our land, we don’t have to buy water like you, and we can eat anywhere for free.’

The ‘Proud not Primitive’ campaign aims to challenge these attitudes. Members of the public, Indian government officials, academics and the media will be encouraged to sign up to the campaign to build a movement to change the way tribal peoples are viewed in India. 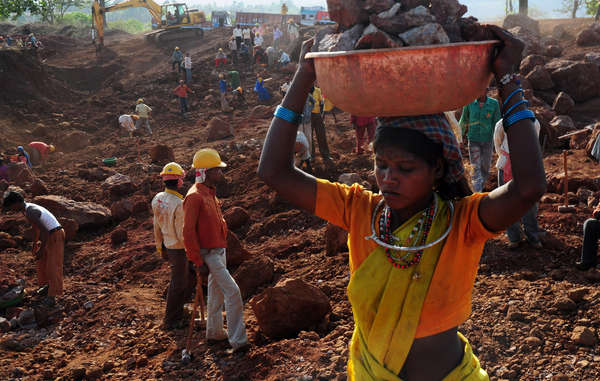 A Baiga woman works in a mine that displaced her community.
© Sayantan Bera/Survival

Visit the ‘Proud Not Primitive’ website for more information: www.notprimitive.in

– The launch of the ‘Proud Not Primitive’ campaign comes just days after the National Advisory Council released draft recommendations on the ‘Development Challenges Specific to Particularly Vulnerable Tribal Groups (PVTGs)’, which, while making some positive recommendations, fails to put the recognition of tribal peoples’ land rights first when it comes to their ‘development’.