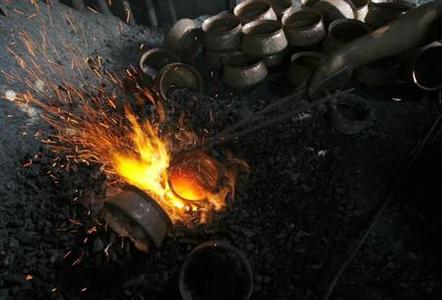 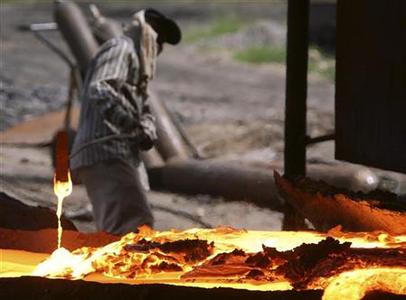 (Reuters) – The Supreme Court has fined Sterlite Industries (India) Ltd 1 billion rupees for breaking environmental laws at its copper smelter in Tamil Nadu. The case is unrelated to a separate order that has shut the 300,000 tonnes per year Tuticorin plant, India’s largest, since last week following complaints of a gas leak. Despite imposing the fine, the Supreme Court overruled an earlier order from the Madras High Court demanding the firm close the plant over longstanding environmental concerns. That disputed order was handed down before the gas leak forced the smelter’s immediate closure. “We have to see that no person or society would be adversely affected by environmental hazards,” said judge A.K. Patnaik, who headed the bench. The money must be deposited within two months, he said. On Monday, the company said the Tamil Nadu Pollution Control Board (TNPCB) had ordered it to shut the plant after local residents complained of breathing problems. Sterlite, a unit of Vedanta Resources PLC (VED.L), has for years been involved in legal battles over environmental concerns at the Tuticorin smelter, with the first of many petitions against it filed in 1996. “Sterlite Industries would continue to work in close association with the State Government of Tamil Nadu and other regulatory bodies, towards maintaining highest standards of Health, Safety and Environment,” the company said in a statement. India consumes around 600,000 tonnes of copper annually – about 3 percent of the world’s total, far behind China which used around 9 million tonnes last year. Shares in Sterlite rose more than 3 percent on Tuesday in a firm Mumbai market. (Reporting by Suchitra Mohanty and Siddesh Mayenkar; Editing by Daniel Magnowski)