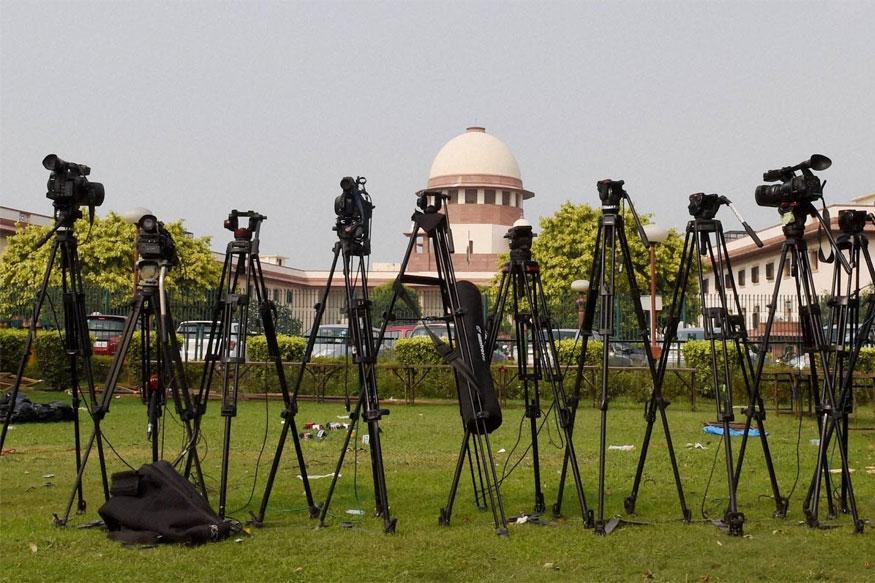 New Delhi: The Supreme Court on Monday set aside a contempt ruling against four journalists for articles about former Chief Justice of India Y K Sabharwal.

The four journalists were subjected to a suo moto contempt of court case by the Delhi High Court against a story that appeared in daily ‘Mid-Day’ on 2nd May, 2007, titled “Injustice”. The court had held the editor and other staff members guilty of contempt.

The SC set aside that verdict holding that it exceeded its jurisdiction in dealing with the contempt of a superior court.
A bench of Chief Justice T S Thakur and Justice A M Khanwilkar said the high court did not have the jurisdiction to pass such an order as it was not empowered to punish for the contempt of a superior court which itself was not invoking such power despite being vested with it.

The article had alleged misuse of the official residence of Justice Sabharwal who demitted office as Chief Justice of India on 13th January, 2007, by the same being shown as the registered office of three companies promoted by Justice Sabharwal’s sons. A second story published on 18th May, 2007, in Mid-Day pointed out that Sabharwal’s son had entered into a partnership with shopping malls and commercial complex developers just before Sabharwal passed orders for sealing of commercial 2 Page 3 establishments running in residential areas in different parts of Delhi.