India – Surrogacy on the rise in tribal areas 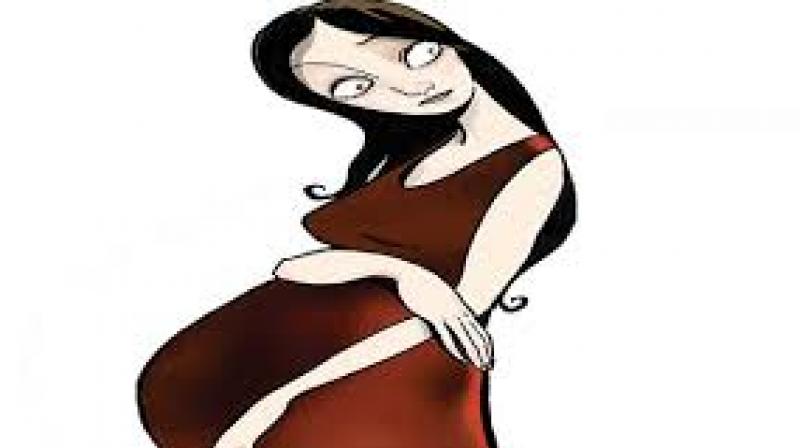 Agents are the middlemen between the surrogate mothers and fertility centers. (Representational image)

Hyderabad: Surrogate pregnancies are on the rise in tribal areas as the rent-a-womb concept is gathering steam thanks to the poor financial condition of the locals.

There are currently around 100 pregnant surrogates in the city and another 150 are willing to be surrogates. The fertility centers usually take care of the mothers till childbirth but post delivery they are left to fend for themselves.

Women’s commission chairperson Tripuraram Venkataratnam, said that surrogate mothers were mostly from rural and tribal areas. “All the districts have surrogate mothers. Tribals from Banjara Tandas and women below poverty line are being attracted by agents for easy money.

Surrogacy has become a commercial activity and women’s wombs are being used as a commodity. Women from rural areas do not know about post delivery problems and the agents do not inform them about the risks,” she said.

She added, “There must be an Act to regulate these commercial activities that are exploiting poor women. Those interested in having babies through surrogacy, let them have it through their relatives,” she said.

Responding to the Supreme Court, the Centre on January 10, 2016 had filed an affidavit stating that commercial surrogacy of non-Indian parents hiring a mother in India to get a surrogate child would not be allowed and the scope of surrogacy would be limited to Indian married infertile couples only.

The Centre had informed the court that the Assisted Reproductive Techniques (Regulation) Bill to regulate commercial surrogacy along with model guidelines had been sent to the states.

Fertility specialist Dr Roya Rozati from Maternal Health and Research Trust said that Hyderabad had around 25 recognised fertility centres with sophisticated technology. “Each centre deals with at least three cases per month and roughly 100 surrogacy cases are being reported from the city. We don’t have an idea about other fertility centres,” she said.

Adding about the care of surrogacy mothers, she said, “We take care of surrogate mothers after delivery too. We provide the required medicines including antibiotics, iron and other nutrition apart from required tests including thyroid etc.,” she said.

A surrogate mother from Warangal district said that her husband had died four year back and she and her three children were facing extreme poverty.

“I know the fourth delivery causes health problems. But this is the only way to earn easy money. Doctors explained about the caesarian birth and I was ready. I have come to Hyderabad through agents and several tests were done at Warangal before reaching here,” she said.

She added that she was introduced by another surrogate mother at their tanda.
“My neighbor was also a surrogate mother and as per her suggestion, I met the agent. As she gave birth to a beautiful baby, the parents are supporting her with monthly maintenance. But the agent told me that it may not possible in all the cases,” she explained.

A surrogate mother from Karimnagar said that the agents would give Rs 25,000 soon after the agreement. “They spend money on medicines once we are admitted in hospital. The remaining amount of Rs 1 lakh to Rs 2.5 lakh will be given after delivery of a baby. In most of the cases they do not give money if it’s a still-born baby,” she said.