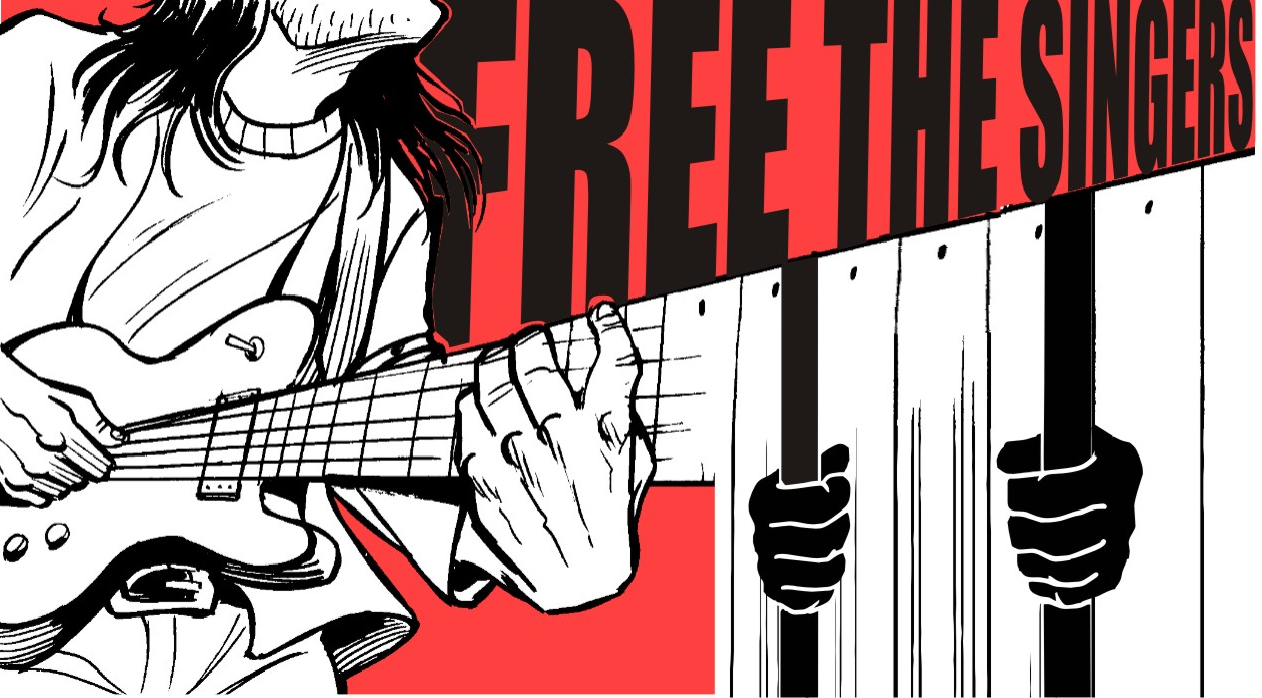 In India, police suspect many that claim to be peaceful rights activists are in fact engaged in providing material support to Maoist violence, says campaign group

Twenty-seven-year-old Sheetal Sathe, a folk artist in the western Indian city of Pune, sings to protest oppression of the marginalised. However, the anti-terrorism squad of the Maharashtra state government has accused her of supporting a Maoist armed resistance, and even receiving combat training.

Hundreds of people, including civilians and security personnel, have been killed in an ongoing Maoist insurgency in India, which Prime Minister Manmohan Singh has described as the country’s “single biggest internal security challenge”. Police suspect many that claim to be peaceful rights activists are, in fact, engaged in providing material support to Maoist violence.

In 2011, the police accused six members of the Dalit cultural group Kabir Kala Manch of supporting the Maoists, including Sathe and her husband Sachin Mali. On June 29 the police filed charges against Sathe, Mali and two others, accusing them of being members of the banned Maoist organisation; organising terrorist camps; and conspiring and facilitating the commission of a terrorist act. The charges run to more than a hundred pages and are based on testimonies, including from three surrendered Maoists. If convicted, all four accused face sentences of up to life in prison.

Kabir Kala Manch is made up largely of Dalits – so-called ‘untouchables’ in India at the bottom of the caste system – and speaks out against social inequity, caste discrimination, female infanticide, and corruption using poems, songs, and street plays, causes supported by the Maoists. Supporters of the Kabir Kala Manch say that peaceful criticism of obvious inequities and injustice in Indian society should not automatically lead to assumptions of backing or being a Maoist insurgent. Indian courts have repeatedly ruled that ideological sympathy should not be interpreted as active membership in a banned organisation.

One such case is that of Dr. Binayak Sen, a physician and human rights activist. Sen was convicted in December 2010 and sentenced to life in prison for sedition, for allegedly acting as a courier for a Naxalite leader in jail, even though he had visited the leader under the supervision of jail authorities to provide medical care. The Supreme Court released him on bail in 2011 saying Sen may be a sympathiser but that does not make him guilty of sedition. While in jail, Sen was awarded the prestigious Jonathan Mann Award for Global Health and Human Rights, and his captivity drew international condemnation as rights groups and doctors’ organisations across the world campaigned for his release.

The courts will eventually decide on the evidence against Kabir Kala Manch. Earlier, granting bail to two of the accused in January 2013, the Bombay high court observed that “drastic provisions” added to the Unlawful Activities (Prevention) Act in 2008 required that membership in an illegal organisation be interpreted in the light of fundamental freedoms such as the rights to free speech and expression, and thus “passive membership” was insufficient for prosecution.

However, the protests by Kabir Kala Manch supporters have gained some credence because there has been a surge in intolerance for free speech. The government has often given in to demands for censorship by interest groups that threaten violence, but equally there have been several cases where authorities have used internet regulations or the colonial-era sedition law to silence critics.

In September 2012, cartoonist Aseem Trivedi was arrested and charged with sedition for his work on political corruption. Sedition charges were dropped after a public outcry. In April 2012, a university professor was arrested in West Bengal state for circulating an email ridiculing the state’s chief minister Mamata Banerjee. He was charged under the ambiguously worded Section 66A of the Information Technology Act which deals with information that is “grossly offensive” or “has menacing character,” or causes annoyance or inconvenience. Internet activists and free speech advocates have called for its repeal.

Chief minister Banerjee has often also accused her critics of being Maoist, a dangerous allegation that can lead to strong charges being framed against them. In June, she claimed protesters demonstrating against the gang rape and murder of a college student had links with Maoists. In May 2012, Banerjee accused a student of being a Maoist sympathiser during a town hall when the student questioned her about the conduct of senior state officials over crimes against women.

As long as draconian laws such as the Unlawful Activities (Prevention) Act are not amended to ensure that their provisions do not violate the international human rights to freedom of association and expression, and abusive laws such as sedition are not repealed, they will remain powerful tools in the hands of Indian authorities to crush dissent.