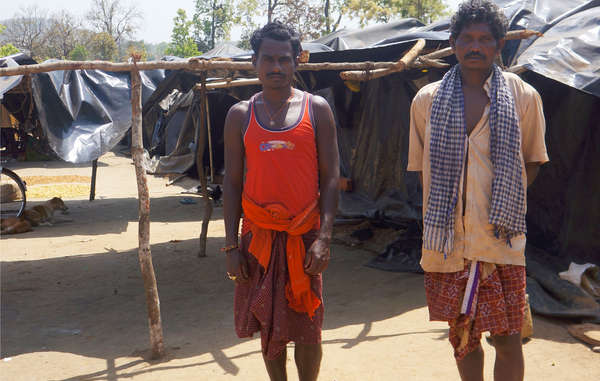 The Khadia were evicted from Similipal Tiger Reserve in December 2013, and have been living in miserable conditions under plastic sheets.
© Survival International

Tribespeople living inside a tiger reserve in India are being “threatened” and “cheated” into leaving their ancestral land in the name of tiger “conservation” – even though there is no evidence that they harm the wildlife, and they desperately want to stay on their land.

In September 2014, members of the Munda tribe in Similipal Tiger Reserve in Odisha state met with India’s Forest Department, after promises that their rights to their forest would be recognized.

But the villagers reported to Survival International, the global movement for tribal peoples’ rights, that they felt “threatened” and “cheated” into signing an eviction document drawn up by the foresters. They reported that they weren’t aware of what the document said (most don’t read or write Oriya, the language it was written in), and were only later told that there was no land available for them to be moved to. 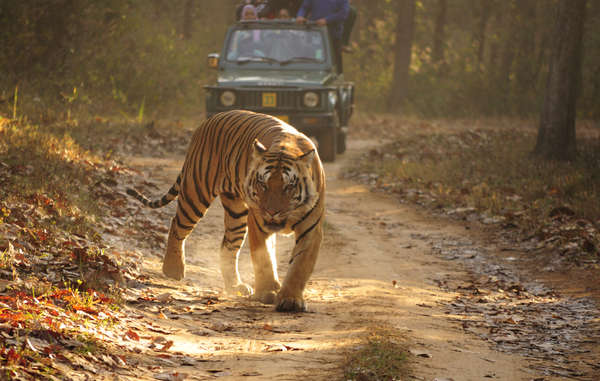 Tribal peoples are the best conservationists. Yet they are being illegally evicted from their ancestral homelands in the name of tiger ‘conservation’.
© Sandip Dey

A Munda man said, “We were cheated [into signing this paper] and are now very afraid of the consequences.”

Another, Telenga Hassa, said, “We would rather die than leave the village. The forest department is pressurising us to go – they are giving a lot of threats to us, saying things like, ‘If you try to stay we will lodge many police cases against you, we will say that you are Maoists and we’ll arrest you.’”

Tribal peoples are better at looking after their environments than anyone else, and India’s Forest Rights Act recognizes their right to live in and from the forests, and to manage and protect them.

But across India, tribal peoples are being illegally evicted from their ancestral homelands in the name of conservation, particularly for tiger reserves. In addition to threats and harassment, they’re promised land, housing and money as compensation, but often receive little or nothing. 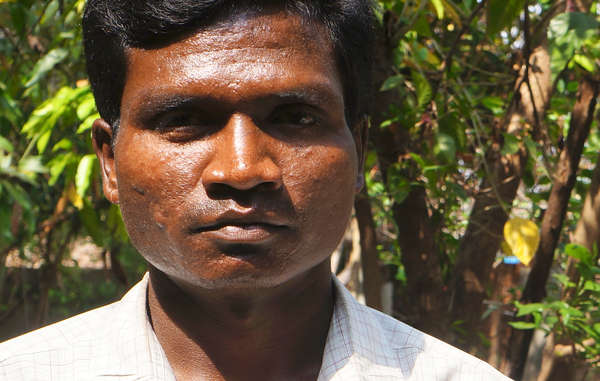 Telenga Hassa’s community in Similipal Tiger Reserve is being ‘threatened’ and ‘cheated’ into leaving their home.
© Survival International

Only three villages of the Kol and Munda tribes remain inside Similipal Tiger Reserve. Thirty-two families of the Khadia tribe were evicted and moved to a resettlement village outside of the forest in December 2013. Without access to the forest’s produce, and no adequate housing, they have been forced to live in miserable conditions under plastic sheets, and rely on government handouts for their survival.

Survival’s Director Stephen Corry said today, “Many of the forests where tigers survive in India have been cared for by tribal people, who are better at looking after their environment than anyone else. But now the government is using threats and tricks to force the tribespeople out in the name of conservation, and leaving them in squalor. What’s worse, the tribes’ forests are opened up to thousands of tourists each year, and poaching and illegal logging are rampant. It’s time the conservation industry spoke out against this injustice.”

– In May 2014, Survival submitted a complaint to the Odisha Human Rights Commission. They did not respond, so Survival sent another urgent and updated complaint in October. Download it here (PDF, 119 kB)