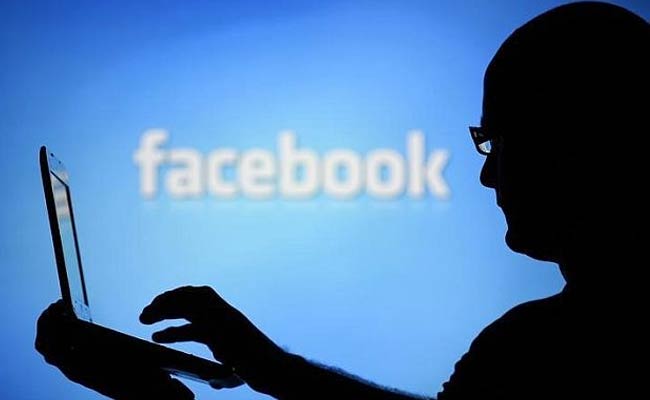 NEW DELHI:  Facebook blocked 5,832 pieces of content, including anti-religious matter and hate speeches, during July-December 2014 on orders of Indian government, the highest by any country on the social networking giant’s platform.

In its Global Government Requests Report for July to December 2014, the California-based firm said it has “restricted” 5,832 pieces of content.

“We restricted access in India to content reported primarily by law enforcement agencies and the India Computer Emergency Response Team within the Ministry of Communications and Information Technology, including anti-religious content and hate speech that could cause unrest and disharmony,” the social networking platform said.

Facebook’s report includes information on government requests it received for content removal and account data and national security requests under the US Foreign Intelligence Surveillance Act and through National Security Letters.

India is followed by Turkey at 3,624 number of pieces of restricted content, then Germany at 60, Russia (55) and Pakistan (54), the report stated.

Besides, India made 5,473 requests for data, mostly concerning criminal cases, to Facebook in July-December 2014.

According to Facebook, government officials sometimes make requests for data about people who use Facebook as part of official investigations.

The vast majority of these requests relate to criminal cases like robberies or kidnappings. In many of these cases, government requests seek basic subscriber information such as name and length of service. Other requests have asked for IP address logs or actual account content, it added.

“Each and every request we receive is checked for legal sufficiency. We require officials to provide a detailed description of the legal and factual basis for their request, and we push back when we find legal deficiencies or overly broad or vague demands for information.

“Even where we determine that local law would compel disclosure, we frequently share only basic subscriber information,” Facebook said.

The requests covered 7,281 user accounts and Facebook provided “some data” on 44.69 per cent of the requests.