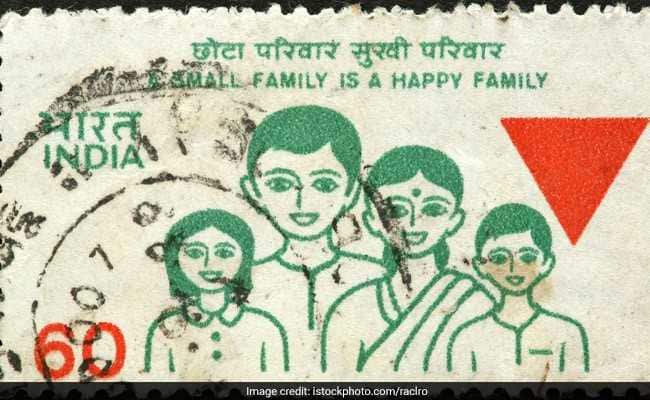 In the judgment of the Supreme Court given on the 25th of October 2018, it upheld the dismissal of a former Sarpanch from his post, for having three children. Minasingh Majhi of Nuapada, Odisha, got elected in February 2002 and was disqualified from his post by the Odisha High Court after the birth of his third child in incumbency in August 2002.

While the 73rd Constitutional Amendment paved the way for women and those from the Scheduled Castes and Tribes to participate in local self-governance, eligibility conditions like the Two Child Norm restricts a lot of capable women and men from contesting panchayat elections. Seeking to control population growth through making role models of panchayat representatives, this unfortunately has proven to be a great obstacle to citizens’ free choice and political participation in grassroots democracy.

This coercive norm does not only impinge on basic human rights principles; it also discriminates even amongst elected representatives of the Panchayatiraj; debarring only those who have more than two children post 1994. It is not only beyond presumable that panchayat representatives with relatively lower education, poor socio-economic status and reach can influence decisions of other citizens than their powerful Assembly or Parliament counterparts; the norm patently seeks to disenfranchise rural youth, particularly women, instead of addressing socio-economic factors and a son-preference culture responsible for the rural poor having more children.

Even as a measure to control Odisha’s growing population the norm seems unnecessary as the state’s rural and urban total fertility rate stand at 2.0 and 1.6 respectively; which are lower than the national average at 2.5 (rural) and 1.8 (urban). Moreover the gap between the rural and urban fertility rates can be narrowed further through access to better healthcare and reproductive health support, viable and inclusive livelihood opportunities and improved education facilities to the rural poor.

Of particular concern is that this norm violates several Constitutional rights of citizens apart from National and International conventions. Infringing upon Articles like 14, 15, 16, 21, 29, 42 and 47 of the Constitution which safeguard several aspects of life, liberty and equality of citizens, the norm also violates certain International conventions that India is signatory too, like the CEDAW Article 12 (Health) , Article 14 ( which focuses on rural women) and Article 16 ( family, reproductive health).

The Odisha State Policy for Girls and Women – 2014 envisions “a state where girls and women have equal opportunities in all spheres of life, and participate in social, political and economic spheres taking on leadership and decision making roles and to “remove any discriminatory practices that prohibit or restrict women to participate effectively”… Sadly no step towards rescinding this discriminatory norm has been initiated by the government yet.
Used more as a tool to settle political scores, instances recur of blackmail and threats to unseat women and men representatives if they do not ‘fall in line’. Another little reported factor has been the unanimous rejection of this norm in tribal areas where most people have more than two children hence nobody complains against anyone on basis of this norm. So this essentially deflates any claim of this clause making role models of PRI representatives!

In a welcome move prior to the 2017 Panchayat elections in Odisha, the Government repealed a clause that had restricted speech and hearing impaired people and those cured of leprosy and tuberculosis from contesting elections. What exempts the two child norm from similar treatment?