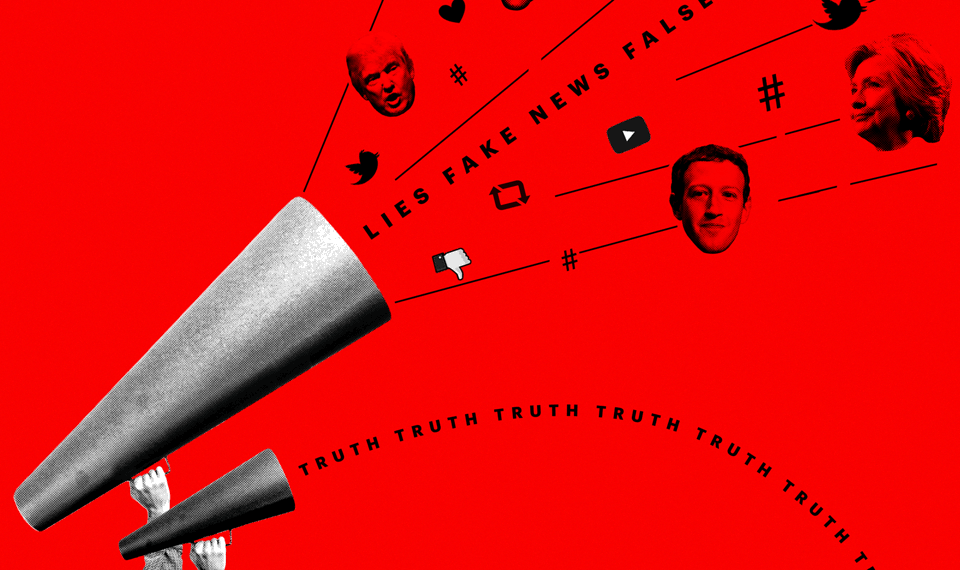 In the Northeast, a few posts have fanned unrest in recent times. Bikash Singh reports

In the winter of 2015, peninsular India was battered by the retreating monsoons that killed more than 500 people in cities dotting the south-eastern water margin and displaced more than 1.8 million citizens. Chennai was drowned in the unprecedented deluge, but what kept hope floating in the affected communities were the interactive social media. As conventional phone lines went dead, Facebook and WhatsApp became the platforms for residents marooned in the flooded townships to tell the world that they were safe – but needed urgent relief.

However, recent events show that unregulated messaging on the social media could rather harm law enforcement than help it. In India’s northeast, where militancy has stunted development for decades and the security forces are never too far from the town centre, unregulated social media may have played a major role in fanning recent incidents of mob violence in the volatile region.

In parts of Assam, the most populous north-eastern state and home to various indigenous tribes, a Facebook post had gone viral: It claimed that several child abductors from Bihar have entered Assam and are active along the Assam-Nagaland border – a thickly forested and mountainous terrain that is still difficult to police. The message was shared over WhatsApp and other social media platforms across most parts of Assam.

It was in this backdrop that two men from Guwahati – audio engineer Nilotpal Das and businessman Abhijeet Nath – visited the remote Kangthilangso waterfall in the KarbiAnglong district, around 260km from Assam’s capital. The two apparently had an altercation with Alphajoz Timung, the man who allegedly incited a mob to lynch the two visitors in KarbiAnglong on June 8.

Timung called up some people in Panjuri village and asked the mob to intercept a black SUV used by the duo. His text messages to villagers claimed that the two were child abductors and trying to escape with a minor boy.

The killing of the two men triggered angry reactions across the state. While prayer meetings were held, hate messages targeting the Karbi community now started mushrooming in different areas. Most of the protests were live streamed on Facebook.

Attempts were made to stop buses plying to KarbiAnglong from different areas.

The police arrested 36 people for spreading hate messages: Five of those arrested were responsible for making viral the videos of June 8 mob lynching.

Additional Director General of Assam Police (Law and Order) Mukesh Agarwala told ET: “As police launched a crackdown on inflammatory social media posts, the forwarding of such posts has drastically come down.”

Former president of Asom Sahitya Sabha, an apex literary body, and Padma Shree Rongbong said: “After the incident, there were attributions in social media that Karbis are junglee but this must be avoided. Such language against the Karbis should not be shared on social media. We must maintain the age old harmony.”

The situation is slowly improving.

Across the mountains in Meghalaya, a local dispute snowballed into a major law and order problem in capital Shillong. Social media were used to post videos of mob violence and pitched battles with the police. The ripple effects were felt as far Punjab, as the messages appear to have involved a particular community.

Violence broke out between two groups of people in Shillong’s Punjabi Lane area after a bus driver was allegedly beaten up by a group of residents. The agitators later started demanding the eviction of Punjabi people settled in the Punjabi Lane locality. Curfew was clamped and additional security forces were rushed in to bring the situation under control.

In Shillong, there were rumours on the social media that a gurudwara was attacked and this sparked tension back home in Punjab after some news channels there reported the alleged incident. A delegation from Punjab government visited Shillong to find that it was just an output of the social media rumour mill. Subsequently, the federal minister of state for home affairs, Kiren Rijiju, clarified that no gurudwara was attacked in Shillong.

After the incident, there is curfew in Shillong since June 1. Even the Internet was shut down immediately after the clashes.

Before the publication of the partial draft National Register of Citizens (NRC) in December 31, 2017, apprehensive posts proliferated on the social media. The posts had communal overtones. The exercise in Assam involves more than 30 million people. Ahead of the publication, Assam Police announced that it would monitor the social networking platforms.

The remaining draft of the NRC, to be published on June 30, is now keeping people on the edge. The NRC exercise, aimed at weeding out illegal immigrants from the voter list, is being closely monitored by the police, as social media is full of fake news.

Assam has sought 150 companies of Central para military forces (CPMF), with intelligence reports suggesting that unscrupulous elements might try to create trouble in the run up to the NRC publication.

On May 30, Home Minister Rajnath Singh reviewed the law and order situation in Assam. The state is restive after bitter protests over the Citizenship (Amendment) Bill, 2016.

The bill for making minority communities such as Hindus, Sikhs, Buddhists, Jains, Parsis and Christians from Afghanistan, Bangladesh and Pakistan eligible for applying for Indian citizenship is under consideration of Joint parliamentary committee (JPC) of both houses. JPC recently visited Assam and Meghalaya.

Assam Director General of Police Kuladhar Saikia said: “We will continue with the vigil on social media to ensure that no one can spread hate messages or objectionable posts on social media as the NRC updation is a sensitive issue. We have been reviewing the law and order situation in each district ahead of June 30, and I believe there should not be any law and order problem in the run up to June 30.”

Assam has started Cyberdome, a hitech centre for cyber security. Within hours after a man from Dibrugarh circulated fake news on June 10 that the All Assam Students Union has called for Assam bandh, the state police managed to arrest him.

Additional director general of Assam Police (special branch) Pallab Bhattacharya told ET: “We are monitoring Facebook posts… We are collaborating with the public to intimate the police about objectionable posts and this has created a positive effect and we have managed to block some accounts. We must start programmes in schools and create awareness about the flip side of social media.”

The government and mobile operators have now come up with protocols where mobile services can be suspended. Definite guidelines are being framed for the withdrawal of such services in the event of a law and order problem.

Principal Secretary Home and Political department, LS Changsan, added: “We have come up with the protocol when Internet services and mobile services can be suspended. This may be required for smooth functioning of the law and order machinery. I believe Jammu and Kashmir and Rajasthan have this protocol in place.”

Kolkata: The West Bengal government is working on a new law to tackle the menace of fake news and posts on social media, a move which comes against the backdrop of such posts stirring trouble and unrest in many parts of the country. A Home Department official said that the state government intends to bring more clarity on the nature of the offence and punishment for those responsible for spreading fake news and posting morphed photographs with an aim to disrupt peace and communal harmony or spread hatred in society.

The state government has been preparing a data bank on fake news circulated on social media in West Bengal and other parts of the country in the past couple of years besides, keeping records of past offenders while framing the new law, he said.

The new legislation comes after several reports of fake news circulation surfacing in the state during the last couple of years. The recent incidents in Shillong, Godda in Jharkhand and Karbi Anglong district of Assam have added to the concern.

Fake news, morphed photographs, pictorial representation and write-ups posted on social networking sites could have major implications which can create unrest among the people and require strict law to deal with it, the officer said.

Currently, in West Bengal people who are found responsible for posting fake news and morphed photographs with the intent of causing fear or alarm among the public or commit an offence against the state or against public tranquillity are booked under Sections 505(1)(b) of the Indian Penal Code (IPC), he said.

Supreme Court Admits PUCL PIL Challenging Surveillance Powers Under The Telegraph And IT Act﻿
Appeal to NHRC for an open inquiry on series of atrocities on Dalits in Raigarh District of Chhattis...
Land, development and democracy
India - Ignoring Custodial Deaths #Prisons