#India – Why Salwa Judum was held Unconstitutional by Supreme Court 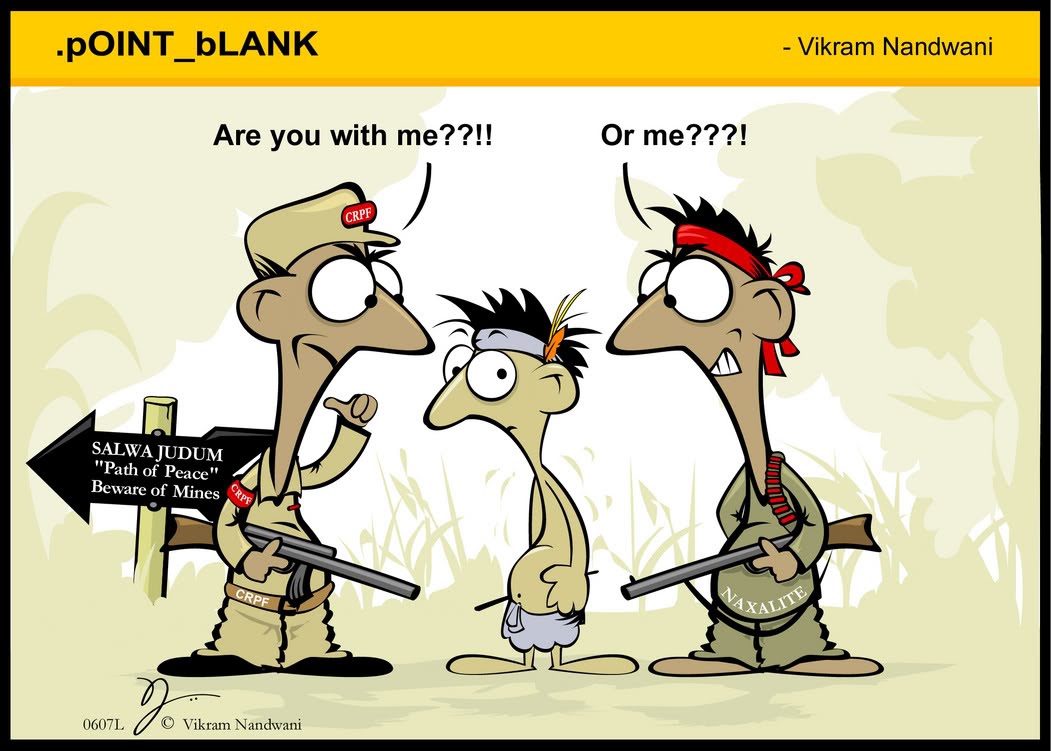 What is ominous, and forebodes grave danger to the security
and unity of this nation, the welfare of all of our people,
and the sanctity of our constitutional vision and goals, is
that the State is drawing the wrong conclusions, as pointed
out by the Expert Group of the Planning Commission cited
earlier. Instead of locating the problem in the socioeconomic matrix,

and the sense of disempowerment wrought by