India will be late by 50 yrs in achieving educational goals, says UNESCO 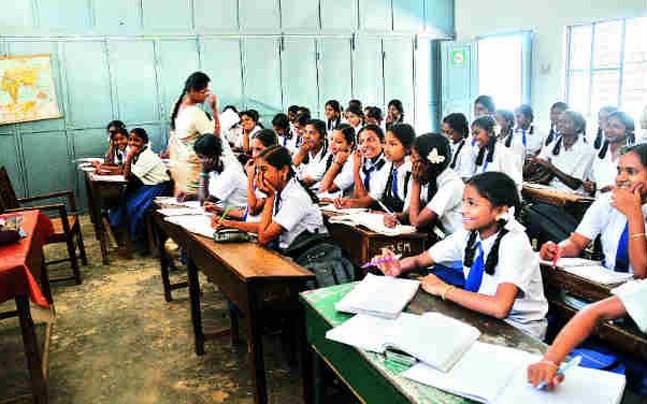 Going by the current trend, India will be half a century late in achieving its global education commitments and the country needs fundamental changes in the education system if it wants to meet the 2030 sustainable development goals, a UNESCO report has said.

UNESCO’s new Global Education Monitoring (GEM) report says that based on current trends universal primary education in Southern Asia will be achieved in 2051, lower secondary in 2062, and upper secondary in 2087.

“This means the region would be more than half a century late for the 2030 Sustainable Development Goals (SDGs) deadline,” it added.

The report says there is an urgent need for greater headway in education and the sector needs a major transformation to fulfil the needed potential and meet the current challenges facing humanity and the planet.

EDUCATION FOR PEOPLE AND PLANET

It also talks of another report, Education for People and Planet, which it said, shows the need for education systems to step up attention to environmental concerns.

“While in the majority of countries, education is the best indicator of climate change awareness, half of countries curricula worldwide do not explicitly mention climate change in their content. India is an exception, where currently some 300 million school students receive some environmental education,” it said.

The statistics cited in the report have revealed only six per cent of adults in the poorest countries and only five in India have ever attended literacy programmes, once they pass the formal schooling system.

EDUCATION INEQUALITY TO BE TAKEN SERIOUSLY

The report has also called upon governments of various countries to start taking inequalities in education seriously, tracking them by collecting information directly from families.

“The new global development agenda calls for education ministers and other education actors to work in collaboration with other sectors,” it said.

The GEM Report lists various benefits that could come if education actors work in collaboration with other sectors.

The collaborative working may help delivery of health intervention through schools, contribution in increasing crop yields by 12 per cent and contribution of education in reducing population growth.