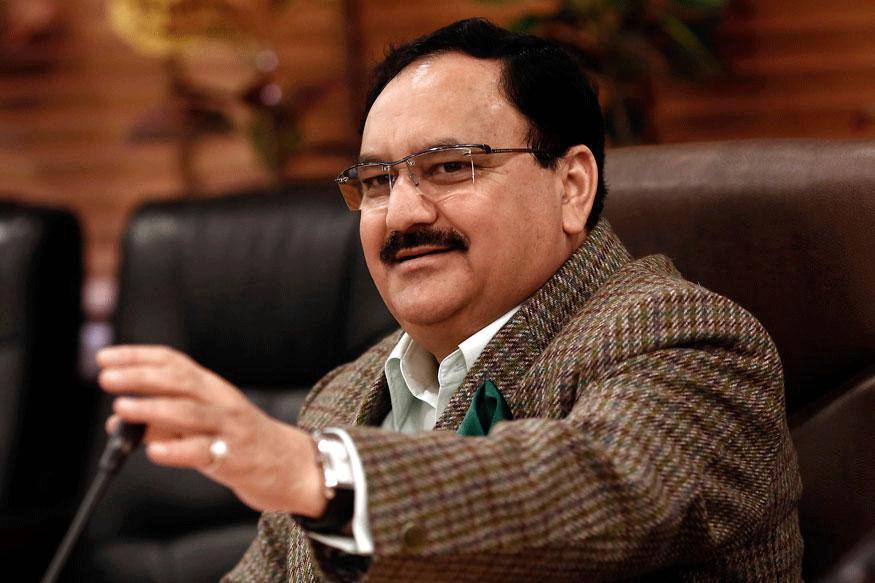 Union health minister JP Nadda, while answering questions in the Lok Sabha, listed injectable contraceptives as one of the new measures the Centre had taken for its family planning programme.

The injections containing Depot Medroxyprogesterone Acetate (DPMA) were approved for the centre Family Planning Programme (FPP), by the Drug Technical Advisory Body in September 2016 making it the sixth contraceptive freely provided by the government, after female sterilisation, male sterilisation, IUDs, condoms, pills. They’re also said to be the cheapest.

However, as activists have pointed out, one of the most serious side effects of the injection is loss of bone density, it is mentioned as a warning on Depo-Provera, the brand name under which DPMA is sold in the United States as seen on the FDA website.

The more immediate side effects range from menstrual irregularity, amenorrhea, weight gain, headaches, dizziness, decrease in sex drive, bloating, as mentioned in a series of reports and in a paper in the Economic and Political Weekly.

In September 2015, long before DPMA got approved by the advisory body, 70 health organisations, activists and doctors, such as the Jan Swasthya Abhiyan, Sama, Action India, Delhi Science Forum, TARSHI, etc, wrote to the health minister detailing all such concerns.

Yet, on Friday, when a series of questions about India’s family planning programme came up, Nadda listed injectable contraceptives as one of the new measures being pushed out by the Centre this year, along with Mission Parivar Vikas.

The focus of India’s family planning programme has largely been on women-centric measures.

These have often had unhappy consequences. The health ministry also had to table data on the mishaps that have happened in the programme, specifically its sterilisation drive. The data revealed that there had been 162 deaths from sterilisation drives in 2013-2014, 140 in 2014-2015 and 113 in 2015-2016.

In June 2016, the Population Foundation of India released a study saying that India desperately needed to step up its family planning budget if it hoped to meet the pledged goal of covering 48 million new users by 2020. The Centre would need to spend nearly Rs 15,800 crore and more, during 2013-2020.http://www.news18.com/news/india/govt-ignores-health-warnings-lists-injectable-contraceptives-for-women-1359581.html