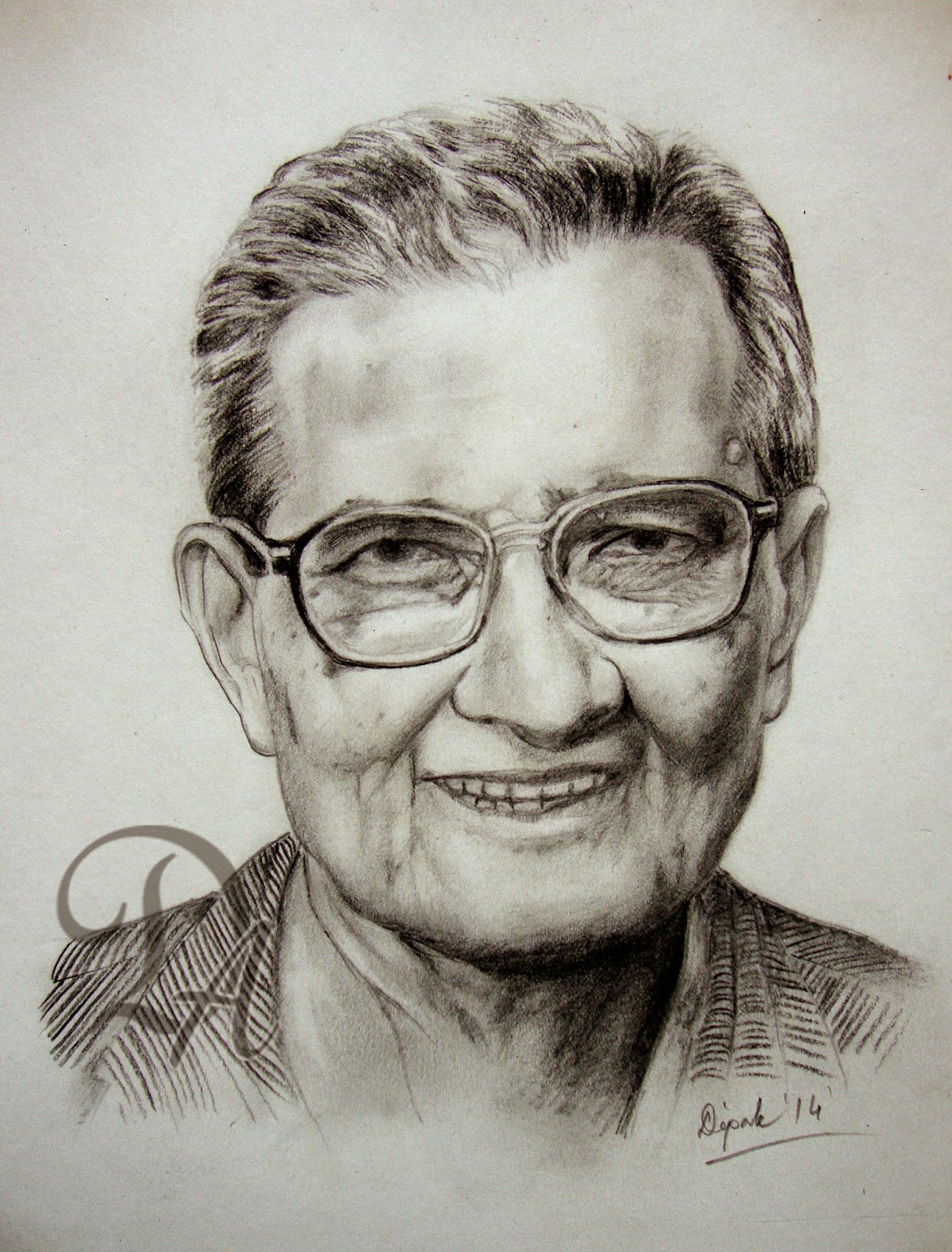 India’s “confused” government focused on taking credit for its actions rather than working to restrict the spread of Covid-19, resulting in schizophrenia that led to massive troubles, Nobel laureate Amartya Sen has said.

India was better placed to fight the pandemic because of its pharma manufacturing prowess and also higher immunity levels, the noted economist said while speaking at an event organised by the Rashtra Seva Dal late Friday evening.

Sen’s remarks came in the backdrop of the second wave of the pandemic seeing the number of officially reported cases topping over 4 lakh a day and over 4,500 deaths daily, and also concerns over under-reporting. Some eminent personalities have said a sense of early “triumphalism” led to the crisis.

Sen said India could not play on its strengths because of a poor response to the crisis due to confusion in the government.

“The government seemed much keener on ensuring credit for what it was doing rather than ensuring that pandemics do not spread in India. The result was a certain amount of schizophrenia,” Sen said.

Sen, who is a professor of economics and philosophy at Harvard University, cited writing by Adam Smith in 1769 wherein the father of modern economics argues that if one does good things, he does get credit for it. And the credit could be sometimes an indicator of how well one is doing.

“But to seek the credit, and not the good work that generates the credit shows a level of intellectual naivete which has to be avoided. India tried to do that,” Sen added.

“It (government) was trying to generate the credit boasting across the world that India will save the world perhaps. And at the same time, allowing the problem to develop and have a grip over the lives of Indians across the country,” he added.

Sen said India was already afflicted with social inequities, slowing growth and unemployment at record highs, which came to haunt it during the pandemic.

“A failure of economy and failure of social cohesion was the basis of the failure of the pandemic attack as well,” he said, adding that limitations on education led to difficulties in assessing early symptoms and treatment protocols.

Sen also argued for a “big constructive change” in healthcare and education above all, but also in economic and social policies in general.